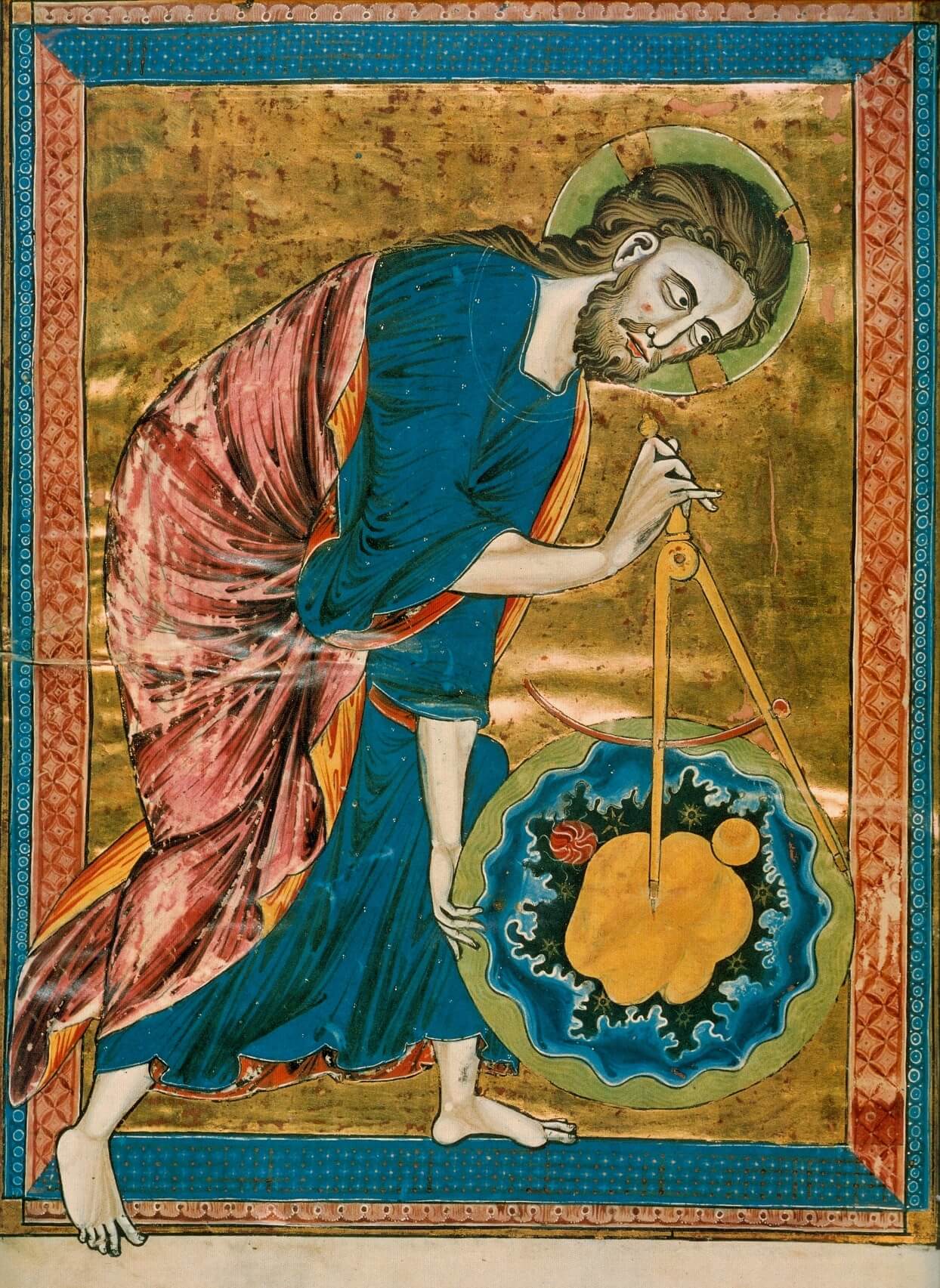 The Word was made flesh, and lived among us

In the beginning was the Word:

and the Word was with God

and the Word was God.

He was with God in the beginning.

Through him all things came to be,

not one thing had its being but through him.

All that came to be had life in him

and that life was the light of men,

a light that shines in the dark,

a light that darkness could not overpower.

A man came, sent by God.

His name was John.

He came as a witness,

as a witness to speak for the light,

He was not the light,

only a witness to speak for the light.

The Word was the true light

that enlightens all men;

and he was coming into the world.

He was in the world

that had its being through him,

and the world did not know him.

He came to his own domain

and his own people did not accept him.

But to all who did accept him

he gave power to become children of God,

to all who believe in the name of him

who was born not out of human stock

or urge of the flesh

or will of man

but of God himself.

The Word was made flesh,

he lived among us,

and we saw his glory,

the glory that is his as the only Son of the Father,

full of grace and truth.

John appears as his witness. He proclaims:

‘This is the one of whom I said:

He who comes after me ranks before me

because he existed before me.’

Indeed, from his fullness we have, all of us, received –

yes, grace in return for grace,

since, though the Law was given through Moses,

grace and truth have come through Jesus Christ.

No one has ever seen God;

it is the only Son, who is nearest to the Father’s heart,

who has made him known.

Reflection on the Gothic Illuminated Manuscript

The noun for ‘Word’ in Greek is logos (Λόγος). The meaning of this noun is very wide-ranging from meaning ‘statement’, ‘assertion’, ‘message’ or a even ‘declaration’. However John gives a new, unique meaning to the word ‘logos’. He means that the logos is the independent personified expression of God the Creator. A lot has been written about John's use of logos here, and we are studying some of this here in seminary, but what it boils down to is that John is saying that Jesus bursting into our world, is the very expression of God Himself. Furthermore, Jesus IS God himself. John knew what he was doing when making such a bold statement indeed to begin his Gospel. Jesus is fully human and fully divine!

The image we are looking at is from a 13th century Gothic manuscript, the Bible Moralisée. These hand written and illustrated (illuminated) bibles are amongst the most important manuscripts. Our image is taken from such a medieval picture bible, called in general ‘biblia pauperum’. These ‘bibles for the poor’ (for people who couldn’t write or read) are heavily illustrated, and at the time, extremely expensive documents to produce. Our image of today, sits next to today’s Gospel reading, showing how God created the world. Science, and particularly geometry and astronomy/astrology, was linked directly to the divine for most medieval scholars at the time. Refreshing to see that science then was considered as being fully part of the act of God’s creation; and not as is often the case today, science considered being opposed to religion. Medieval scholars considered that God had created the universe after geometric and harmonic principles. To seek these principles was therefore to seek and worship God!

In the beginning was the Word: and the Word was...

Jesus is the is the lamb of God who takes away ...

In the beginning was the Word