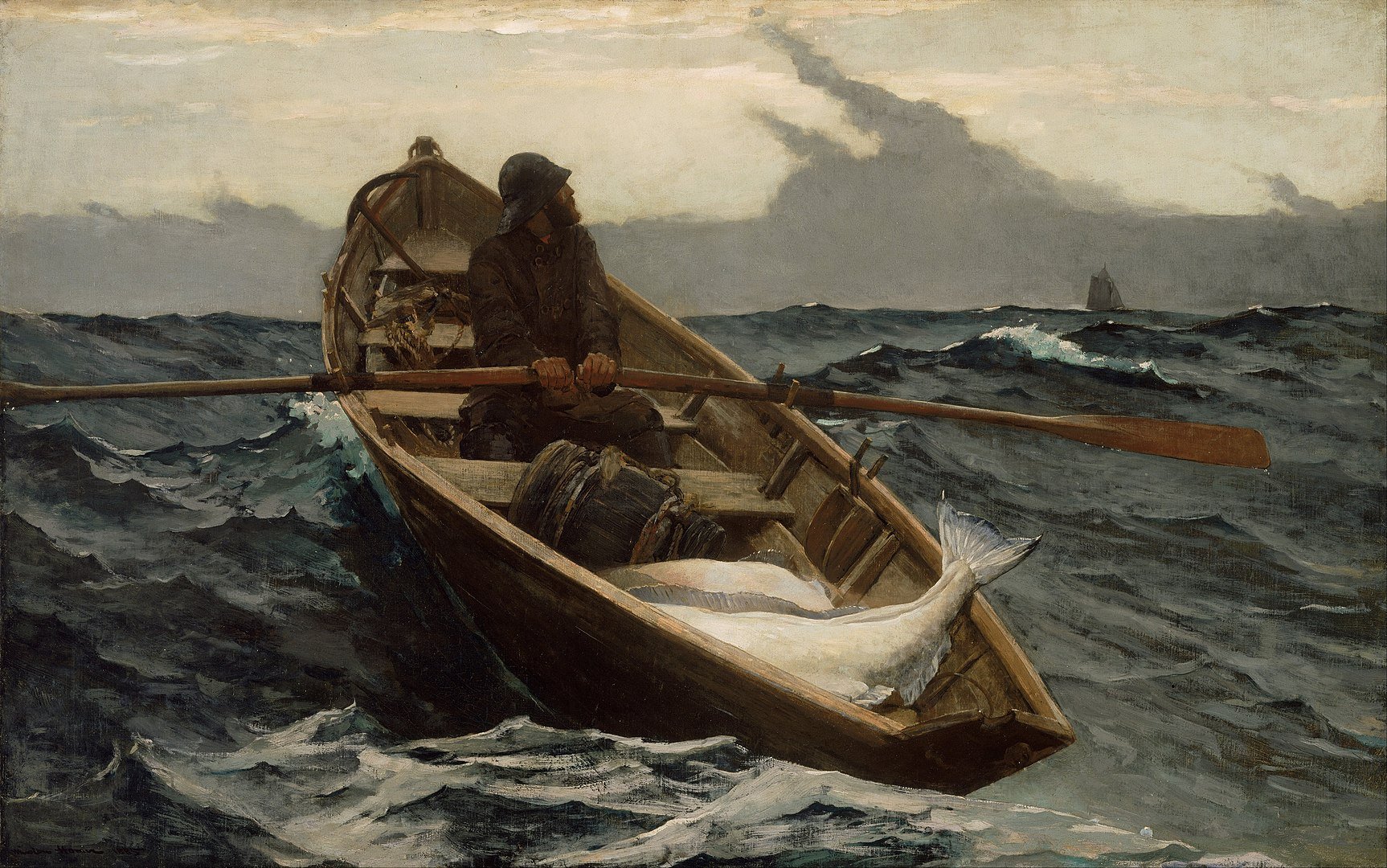 My word is not my own: it is the word of the one who sent me

‘If anyone loves me he will keep my word, and my Father will love him, and we shall come to him and make our home with him. Those who do not love me do not keep my words.

And my word is not my own: it is the word of the one who sent me.

I have said these things to you while still with you; but the Advocate, the Holy Spirit, whom the Father will send in my name, will teach you everything and remind you of all I have said to you. Peace I bequeath to you, my own peace I give you, a peace the world cannot give, this is my gift to you. Do not let your hearts be troubled or afraid. You heard me say: I am going away, and shall return. If you loved me you would have been glad to know that I am going to the Father, for the Father is greater than I. I have told you this now before it happens, so that when it does happen you may believe.’

Our Gospel reading today is set on the evening before Jesus died. He is saying goodbye to his disciples, as his physical presence to them was coming to an end. He says that his word and his teachings are not his, but come from his Father. I am reading a book at the moment by Peter Kreeft (Food for the Soul: Reflections on the Mass Readings, Word on Fire, 2021). In it he writes about this Gospel passage: ‘Jesus says that his word, his teaching, is not his but his Father’s. Jesus was the greatest plagiarist in history, the least original thinker in history. Every thought in his mind came from his Father's mind. He was also the most creative and original person in history. If you want to be creative and original, Jesus shows you the secret. He is the Logos, the Mind of God.’

In his typical accessible, yet serious and thought provoking style, Kreeft touches on how deeply rich the word of God is. It is our inexhaustible source of life. Even after two thousand years we still only scratch the surface of Jesus’ and his Father’s words and teachings. Kreeft compares it to a sea. We can  see only the surface, yet there is so much depth and richness below it. So we should all go fishing and diving into that rich sea.

We are, therefore, called to be like the man in our painting by Winsley Homer: to take our boats deep into the oceans and go fishing to discover the rich life that lies beneath its surface. Yes we may face storms and we may feel lonely on our boats, but the discoveries will be magnificent!

Our painting, entitled The Fog Warning, depicts a weather-beaten fisherman rowing alone in a small wooden vessel. He is looking over his left shoulder towards a larger, steadier ship and the fog that is appearing behind her. He is riding the choppy surfaces of the water. A wave thrusts up the bow of the boat. The two large fish (they are halibut) are keeping the boat down and preventing it from tipping over. Halibut fishing, as Homer learned from the fishermen he befriended, was among the most dangerous fishing, as one had to travel deep into the seas to catch them. It was a risky business. So is our faith!

The boat has two sets of oar locks; hence room for two. In the painting the fisherman is alone; but Jesus tells us that the Holy Spirit will be with us in our boat.

Your reflection is brilliant today Patrick – that does sound a good book. I often ponder on just HOW all these things were revealed to Jesus? Another mystery… Did he always know he was the Son of God? Possibly not but it must’ve been revealed to him – maybe gradually?
Fabulous painting by a great artist 👍 Thank you.

A beautiful atmospheric painting twinned with a very arresting and profound gospel reading….

In my Father's house there are many dwelling-pl...

I am the Way, the Truth and the Life

Feast of Saints Phillip and James

A peace the world cannot give, this is my gift ...