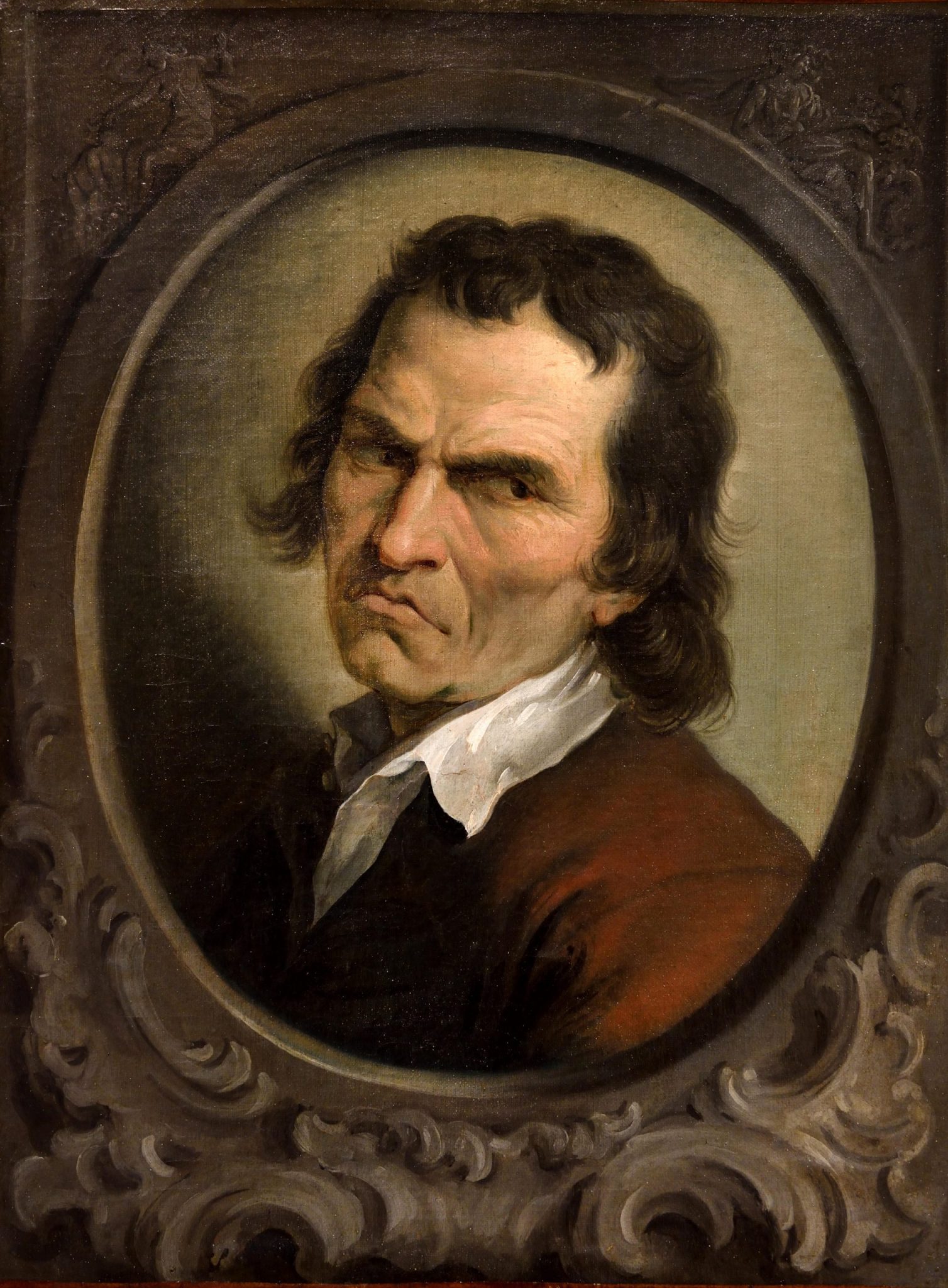 If the world hates you, remember that it hated me before you

‘If the world hates you, remember that it hated me before you.

Remember the words I said to you: A servant is not greater than his master. If they persecuted me, they will persecute you too; if they kept my word, they will keep yours as well. But it will be on my account that they will do all this, because they do not know the one who sent me.’

Reflection on the portrait painting

Most of our Gospel readings this week talked about love, trust and friendship, but today’s reading talks about hatred. Jesus says ‘If the world hates you, remember that it hated me before you.’ Jesus is very realistic in what he is asking us to do. He knew that Christians would be met with hostility and hatred. In the early Church this would sometimes take the form of persecutions (which sadly still happen in parts of the world now). In the 21st-century Church, the hostility towards Christianity is in the form of aggressive atheism or of deeply rooted secularist indifference.

The hostility towards Christians in our century is more subtle. We may not even be especially aware of it, but we know that rejection of faith is present in our societies. This leads us to being afraid to publicly witness our Christian beliefs. We’d rather keep our heads down and just quietly live out our faith. There is a lot to be said for that, but Jesus calls us to try to be lights in a darkened world by the way we live our lives.

In line with Paris and Lille, the Ghent Academy in Belgium  organised its first Salon in 1792. It was a competition focusing on the theme of a character portrait. Ernest Joseph Bailly obtained first prize with this portrait. The face is contorted and grimacing, exuding nothing but contempt. The work is titled ‘Contempt of Hatred’, as the man is actually rejecting hatred he is seeing in someone else. So whilst this is a harsh, unusual and uncomfortable portrait, its aim is a noble one: to convey a dislike of hatred.

I find Christianity is met with scorn on any social media and insults abound. I’ve opted out of Twitter etc but you sometimes wonder whether you should go back to be insulted!
Like the painting btw. Caravaggio would be proud of his influence…

That is an interesting gospel reading referring to the hatred that the world will show towards those with faith. When I was young people espoused agnosticism (there’s something out there…). Now people often say “I am an atheist” which is usually shorthand for “I can’t be bothered to think about religious faith.” And the environment has changed from indifference to faith to contempt. Indeed aggression is creeping in and we hear about the West taking this path quite frequently.

Make your home in me, as I make mine in you

Love one another, as I have loved you.

Every branch that does bear fruit he prunes

My Father is the Vine Grower