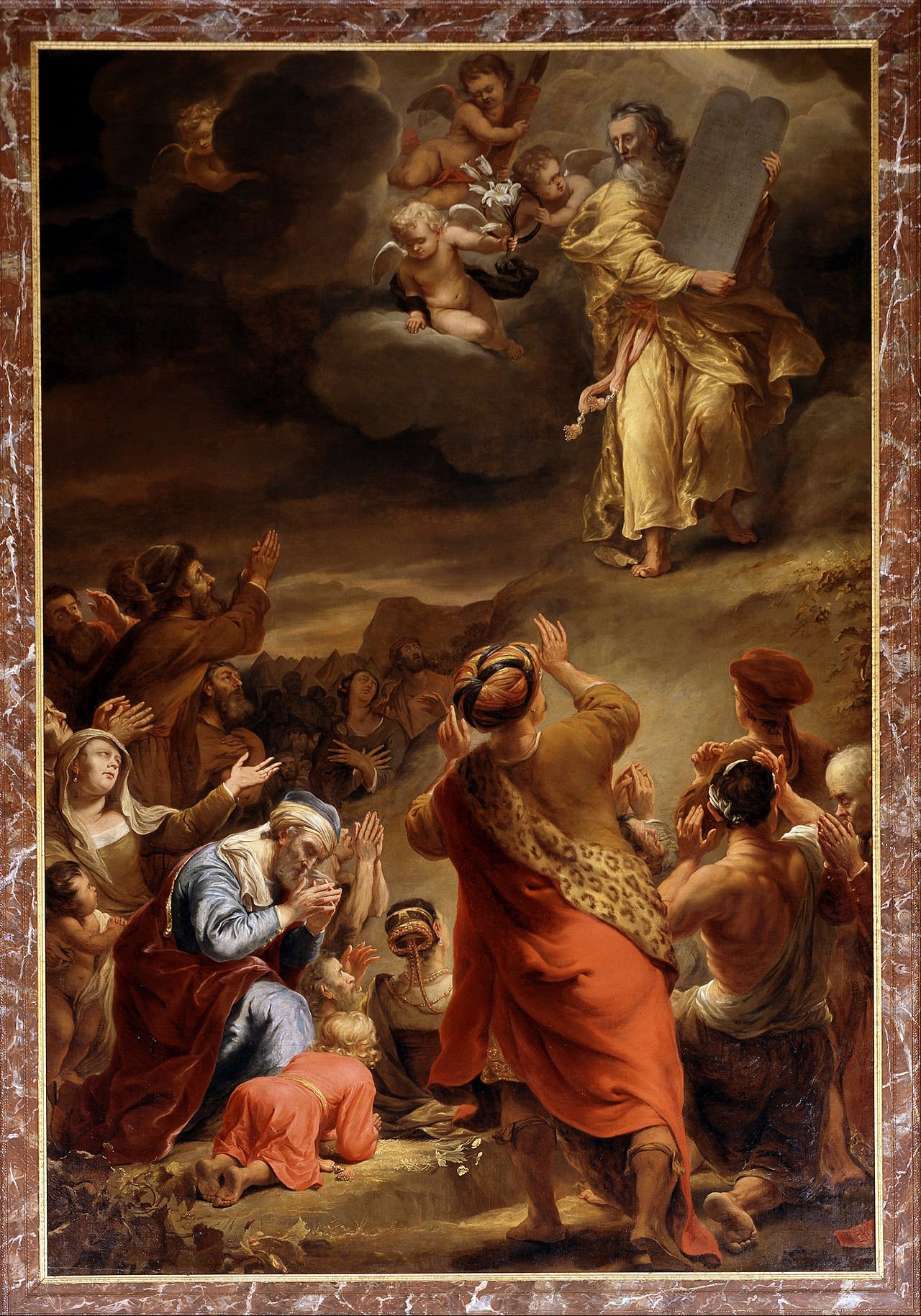 If you keep my commandments, you will remain in my love

I have told you this so that my own joy may be in you and your joy be complete.’

When we hear the word ‘commandments’, our mind immediately makes us think of Moses and the Ten Commandments. As we know, the Ten Commandments are a set of rules or laws which God gave to the people of Israel. The Israelites received the commandments after they had fled Egypt. Two days ago I had dinner with friends and the topic of the Ten Commandments came up.  Many around the table seem to think the commands bring nothing more than a moral burden that crushes us under the weight of God’s demands. This would of course be a very ungenerous and wrong way to look at this. It led to a good discussion. As a devout Jew, Jesus would have been very familiar with these Ten Commandments. Christ himself taught throughout His life that these commandments are much much more than just laws: they have to do with our relationship with God and with our relationship to one another. So these are not just mere rules, but they are the loving essence of our faith.

The painting shown here of Moses descending from the mount after having received the Ten Commandments, is enormous in size at 423 by 284cm. (14ft. By 9ft). It was commissioned from Ferdinand Bol in 1662, for a room in Amsterdam’s City Hall which was used by the city's magistrates. A depiction of the Ten Commandments was obviously very appropriate in such a chamber.

We see the moment depicted here where Moses descends from the mount with the second set of tables with the Ten Commandments. He had destroyed the first set when his people turned out to worship pagan gods. We see his brother, Aaron, and the people in the foreground, now more devout and meeting Moses with great enthusiasm. There is a lovely S-shaped line of light throughout the painting starting at the middle top of the canvas, illuminating the main figures on its way, and ending in the left bottom corner with the child in red dress praying; the line takes us from the old wisdom of Moses, to the innocence of the child yet to learn everything.

Make your home in me, as I make mine in you

You are my friends if you do what I command you