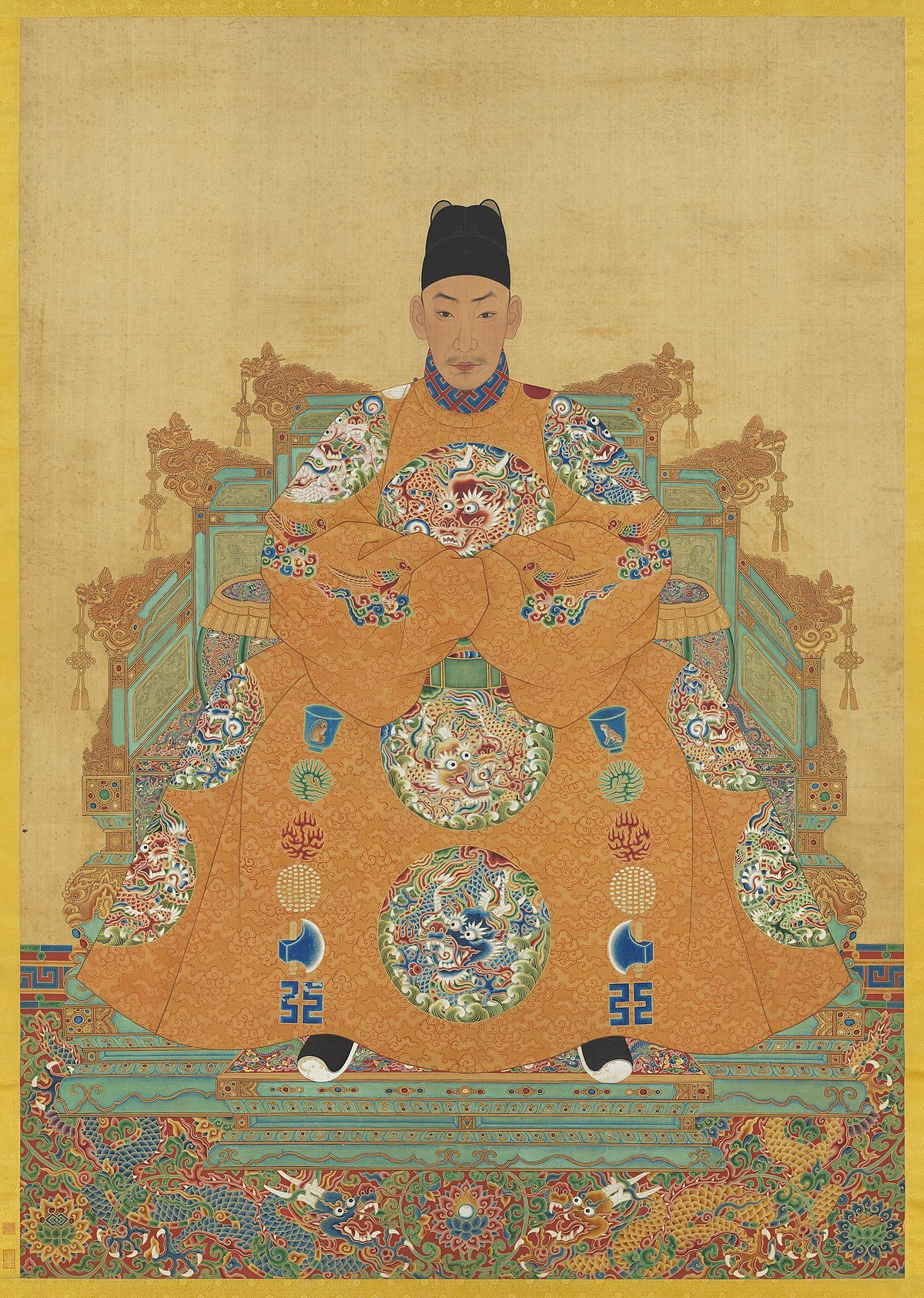 The Spirit of truth will lead you to the complete truth

'I still have many things to say to you but they would be too much for you now.

He will glorify me, since all he tells you will be taken from what is mine.

Everything the Father has is mine; that is why I said: All he tells you will be taken from what is mine.'

Reflection on the Chinese Imperial Painting

As today's reading is about Truth and Integrity, I simply want to share with you the following story from a book I am reading at the moment (William Bausch, The Story Revealed, 2013. p.113):

"An old Chinese legend says that one day an emperor summoned young people from all across the kingdom to the capital city. When they gathered at the courtyard of the royal palace, he addressed them, saying, "When I die, one of you will become the next emperor. As you leave here today, my servants will give each of you a magic seed. You must plant it, nurture it, and care for it. One year from today, you will return here with your plants, and by looking at them, I will know who is worthy to be the next emperor." Each young person took his or her seed and hurried home, filled with excitement and determination, including a young man named Ling. He planted his seed and faithfully watered it each day, but it failed to sprout. All his friends, aided and abetted by their parents, boasted about how their seeds had brought forth large and beautiful plants, but Ling had nothing to show for his efforts, and he felt ashamed and embarrassed.

When the year was up, Ling was afraid to return to the emperor's palace, but his mother insisted it was his duty to go, so he went off. The royal courtyard was filled with young people carrying beautiful flowers, bushes, and even small trees, and Ling, in his embarrassment, tried to hide in a corner. When the emperor came out, he seemed unimpressed by the many different thriving plants. Spotting Ling, however, he ordered the guards to bring him forward. Everyone laughed at the spectacle of this young man holding a simple clay pot devoid of life, and Ling himself feared he was about to be put to death for his failure. To the shock of everyone present, however, the emperor announced, "Today I have chosen your new emperor. Behold! It is this boy!" Ling stammered, "But, but, your majesty, I don't understand; I failed to grow anything from my seed." The emperor explained, "That's the point. A year ago I gave everyone here not a magic seed, but an ordinary stone; no one could have grown anything from it. All the others here are frauds. Only you had the courage and honesty to return here and tell me the truth—and that's why you alone have the makings of an emperor!"

I still have many things to say to you

The Father himself loves you for loving me