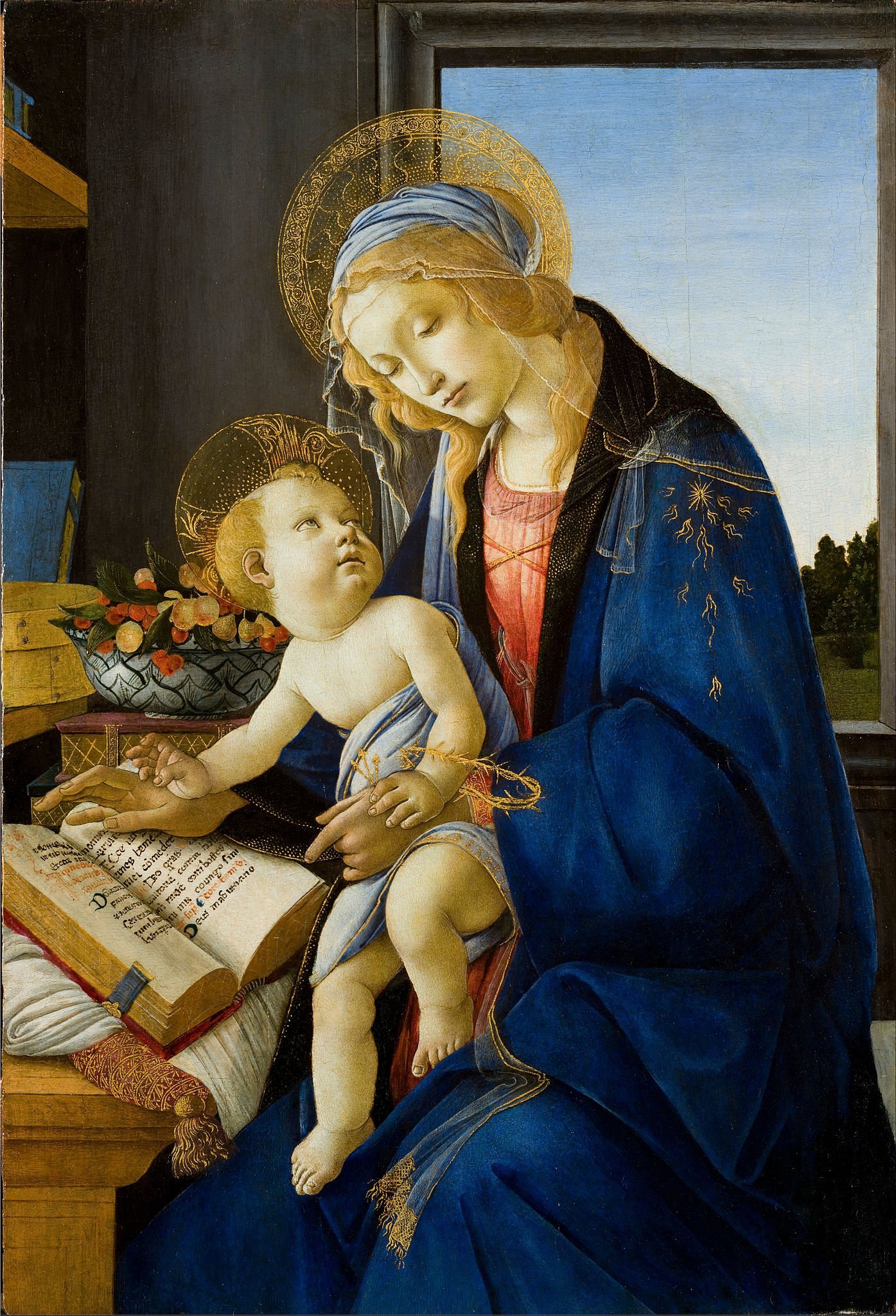 Feast of the Blessed Virgin Mary, Mother of the Church

After this, Jesus knew that everything had now been completed, and to fulfil the scripture perfectly he said, ‘I am thirsty.’

A jar full of vinegar stood there, so putting a sponge soaked in the vinegar on a hyssop stick they held it up to his mouth. After Jesus had taken the vinegar he said, ‘It is accomplished’; and bowing his head he gave up his spirit.

It was Preparation Day, and to prevent the bodies remaining on the cross during the sabbath – since that sabbath was a day of special solemnity – the Jews asked Pilate to have the legs broken and the bodies taken away. Consequently the soldiers came and broke the legs of the first man who had been crucified with him and then of the other. When they came to Jesus, they found he was already dead, and so instead of breaking his legs one of the soldiers pierced his side with a lance; and immediately there came out blood and water.

Today is the Feast day of the Blessed Virgin Mary, Mother of the Church. This feast was established in 2018 by Pope Francis, to be celebrated every year on the Monday following Pentecost. Happy Feast Day! Although today’s feast day is relatively new, devotion to the Blessed Virgin Mary, under the title of ‘Mother of the Church’, is very ancient. Upon creating the feast in 2018, Pope Francis said he wished to “encourage the growth of the maternal sense of the Church in the pastors, religious and faithful”.

This maternal sense is beautifully portrayed in our painted panel by Sandro Botticelli. Mary gently gazes on her son. As a symbol of his future Passion, the Christ Child is holding the three nails of the Cross and the crown of thorns. The right hands of Jesus and his mother are placed on a book. Some words are visible, revealing that this is a Book of Hours, the Horae Beatae Mariae Virginis.  The left sleeve of Our Lady’s blue cloak has small embroidered flames emanating from a small burst of light, the Holy Spirit.  The vellum pages of the book, the bowl of fruit and the transparent veil of Our Lady have a powerfully tangible quality to them.

The elegant and intimate painting depicts delicately how Mary was the foremost example of what it means to fully say 'yes' to God. Our new feast day is an invitation for each of us to receive more from Mary's example of holiness and to give a same resounding 'yes' to all that God asks of us.

The Stations of the Cross - Station 1: Jesus is...

Feast of Our Lady of Sorrows