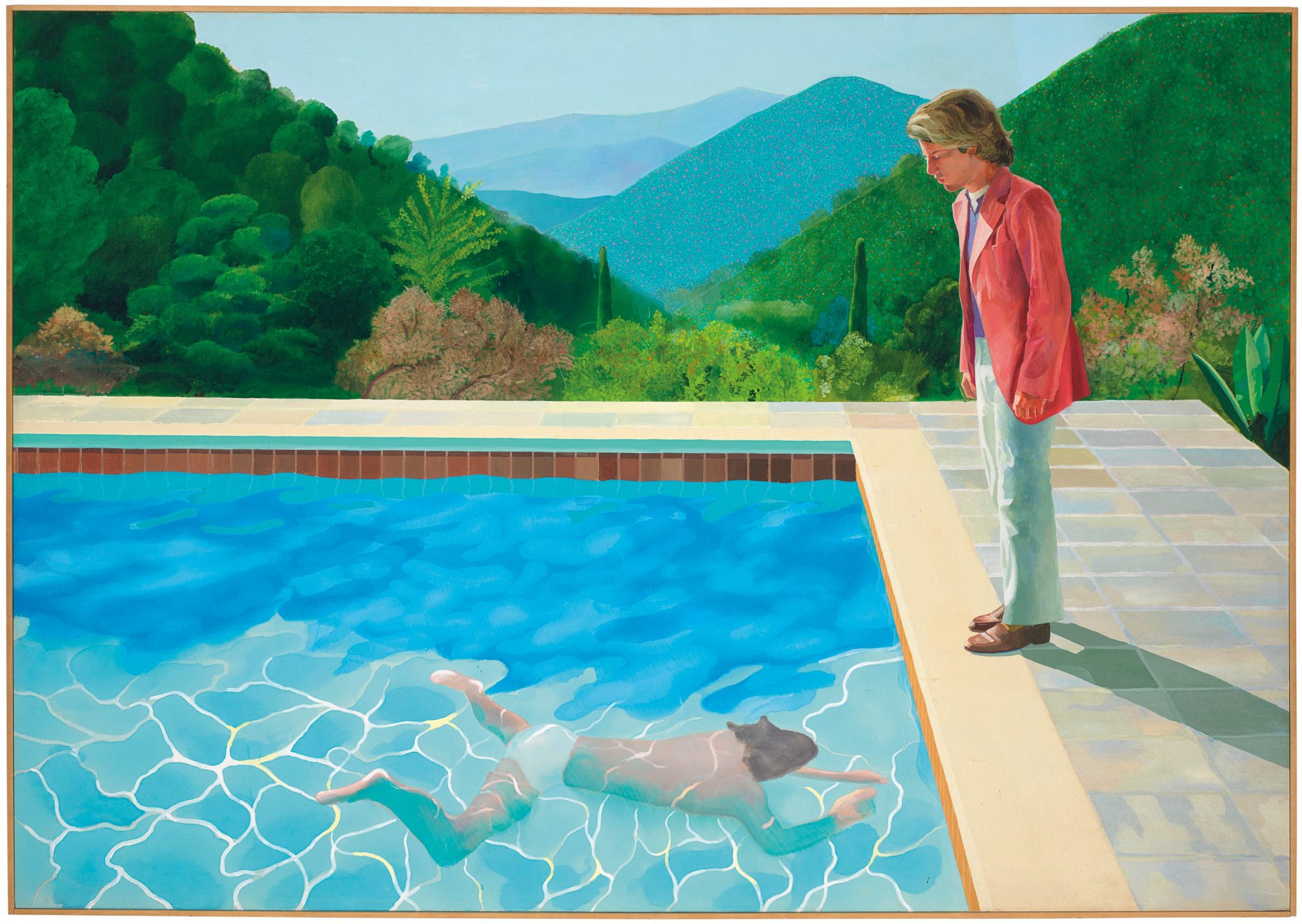 There was a Jewish festival, and Jesus went up to Jerusalem. Now at the Sheep Pool in Jerusalem there is a building, called Bethzatha in Hebrew, consisting of five porticos; and under these were crowds of sick people – blind, lame, paralysed – waiting for the water to move. One man there had an illness which had lasted thirty-eight years, and when Jesus saw him lying there and knew he had been in this condition for a long time, he said, 'Do you want to be well again?' 'Sir,' replied the sick man 'I have no one to put me into the pool when the water is disturbed; and while I am still on the way, someone else gets there before me.' Jesus said, 'Get up, pick up your sleeping-mat and walk.' The man was cured at once, and he picked up his mat and walked away.

Now that day happened to be the sabbath, so the Jews said to the man who had been cured, 'It is the sabbath; you are not allowed to carry your sleeping-mat.' He replied, 'But the man who cured me told me, "Pick up your mat and walk."' They asked, 'Who is the man who said to you, "Pick up your mat and walk"?' The man had no idea who it was, since Jesus had disappeared into the crowd that filled the place. After a while Jesus met him in the Temple and said, 'Now you are well again, be sure not to sin any more, or something worse may happen to you.' The man went back and told the Jews that it was Jesus who had cured him. It was because he did things like this on the sabbath that the Jews began to persecute Jesus.

Looking firstly at where today's Gospel reading is set, at the Pool of Bethesda, we see Jesus making a point of going close to people with diseases and disabilities. The people are there waiting to be healed in those waters. Water is symbolic for healing, renewal, purification of the soul and our baptismal promises. John's text reads 'Jesus saw a man lying there and knew he had been in this condition for a long time'. For thirty-eight years this man had been paralysed. Probably for years and years he had been coming to that pool waiting and hoping to be healed...

Note the humility of the man who wants to be healed. When Christ asks him if he wants to be healed, he doesn't just give 'yes' as an answer, but he humbly says 'I have no one to put me into the pool'. The man didn't show any particular signs of faith or that he was waiting for Jesus. So it looks like this healing is not a response to any religious beliefs of the man. Jesus just healed him because he was filled with compassion for the man, whether he had faith or not, or whether he was a good person or not. Jesus' compassion touches everyone.

You may recognise this painting of a pool by David Hockney. It made headlines in November 2018, when it sold for $90 million at Christie's New York, becoming the record price for any living artist. The painting shows a smartly dressed man standing by the edge of a pool whilst another man swims underwater towards him. Whilst this is not necessarily a Christian painting, it popped up in my mind when reading today's Gospel passage. Hockney never fully explained the meaning behind today's painting. So who is depicted in the water and standing outside? For me, the two figures are the same person: one watching from the outside towards the other self in the pool. The figure in the pool is swimming under water, submerged, adrift in a beautifully painted mysterious realm...

Your accuser is Moses, on whom you have set you...