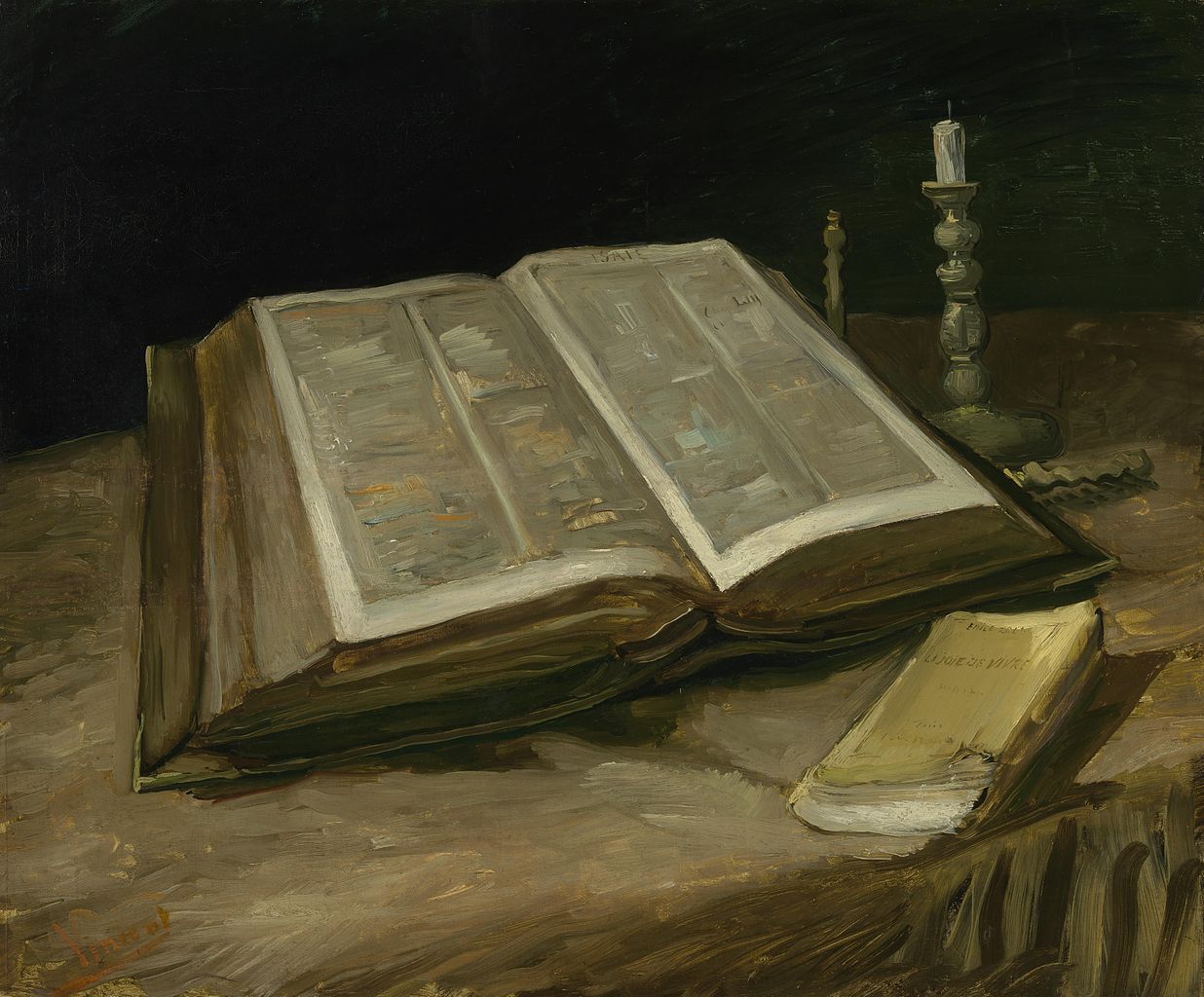 Work for food that endures to eternal life

After Jesus had fed the five thousand, his disciples saw him walking on the water. Next day, the crowd that had stayed on the other side saw that only one boat had been there, and that Jesus had not got into the boat with his disciples, but that the disciples had set off by themselves. Other boats, however, had put in from Tiberias, near the place where the bread had been eaten. When the people saw that neither Jesus nor his disciples were there, they got into those boats and crossed to Capernaum to look for Jesus. When they found him on the other side, they said to him, 'Rabbi, when did you come here?'

'I tell you most solemnly, you are not looking for me because you have seen the signs but because you had all the bread you wanted to eat.

Then they said to him, 'What must we do if we are to do the works that God wants?' Jesus gave them this answer, 'This is working for God: you must believe in the one he has sent.'

This painting is beautiful in its simplicity. Vincent Van Gogh painted this canvas in October 1885. The Bible belonged to his father who was a pastor of the Dutch Reformed Church in the Netherlands. Vincent and his father had a rather turbulent relationship. Six months before this canvas was painted, Vincent's father died. And so this painting of his father's Bible became Vincent's portrait of his father. The Bible represented everything he saw in his father: a man dedicated and devoted to his faith.

The Bible lies open at the reading of Isaiah 53 which describes a servant of God as being '…despised and rejected by mankind, a man of suffering, and familiar with pain…' Despite Vincent's ambivalent feelings towards his own father and also towards organised religion, he did always show great respect for Christ himself, both in his painting and in the letters he wrote to his brother Theo. In front of the Bible, we see another book: Emile Zola's La joie de Vivre. Van Gogh was a great admirer of Zola's literary works. Placing Zola's book in the painting served as a kind of antithesis to his father's Bible. Zola represented a fresh and modern way of perceiving the world realistically, rather than the Bible, which Vincent perceived as being antiquated and looking to the past.

The third object we see in our painting is the candlestick with an extinguished candle, which represents his father's life which had ended six months before. The candle has been out a long time in this painting, no traces of smoke or of its having been lit recently. In today's Gospel reading, like in most other readings, Jesus is always pushing us to go beyond where we are and to hunger for 'the food that endures for eternal life'. This food is Scripture, this food is the Bible, just like the one depicted in our painting. God in the Old and New Testaments reveals Himself and shows He is personally involved in the lives of His people…

I am the living bread that came down from heaven

Many of the disciples left Jesus

As many as five thousand were fed

Do not work for food that cannot last, but for ...