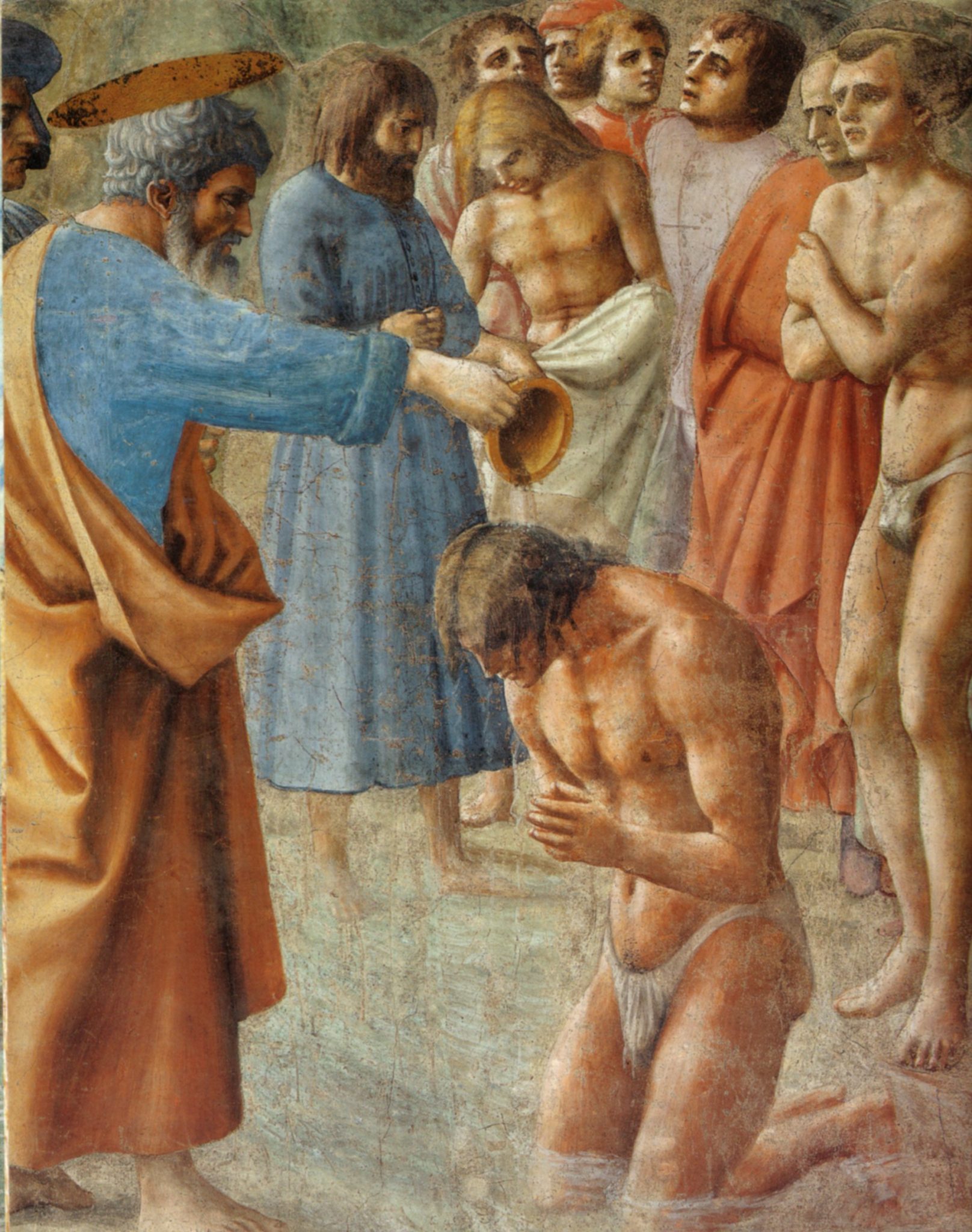 ‘You may be quite sure of this, that if the householder had known at what hour the burglar would come, he would not have let anyone break through the wall of his house. You too must stand ready, because the Son of Man is coming at an hour you do not expect.’

Peter said, ‘Lord, do you mean this parable for us, or for everyone?’ The Lord replied, ‘What sort of steward, then, is faithful and wise enough for the master to place him over his household to give them their allowance of food at the proper time? Happy that servant if his master’s arrival finds him at this employment. I tell you truly, he will place him over everything he owns. But as for the servant who says to himself, “My master is taking his time coming,” and sets about beating the menservants and the maids, and eating and drinking and getting drunk, his master will come on a day he does not expect and at an hour he does not know. The master will cut him off and send him to the same fate as the unfaithful.

Reflection on the Fresco painting

Our Gospel reading today says that ‘The Son of Man is coming at an hour you do not expect’. We do not know when we will die. In the past this led to such practices as, for example, nobility always having a priest close at hand, to give absolution just before death in case there was a fatal accident. Or the early Christians waited to be baptised until old age or the moment of death, so they would be be in a ‘pure sinless state’ upon death. Of course this is all way too calculated and not what Jesus is reflecting upon in our reading.

We never know when our life will end, so rather than being too calculating about the end of life, Jesus is prompting us to live a good life. The Lord will examine what we have done with the years that have been given to us, and not just what we did in our final days!

Our fresco by Masaccio depicts the Baptism of the Neophytes. Also in Florence (as was yesterday’s fresco), the splendid colour tones have been rediscovered under recent restoration. We see an adult man being baptised whilst another man on the right is waiting, but clearly cold and shivering. Behind this nude, there is another neophyte still fully clothed, in a red cloak. The flowing water of the river running against the legs of the kneeling neophyte is subtle. Similarly the water that Saint Peter pours from the bowl, with a gesture rather like that of a farmer sowing his seeds, splashes onto the man's head. His hair is drenched. This is a beautiful depiction of adult baptism.

I am making $90 an hour working from home. I never imagined that it was honest to goodness yet my closest companion is earning $16,000 a month by working on a laptop, that was truly astounding for me, she prescribed for me to attempt it simply.
Here’s what I’ve been doing.. http://www.maxjob3.com

An exquisite work of art, I agree. A very challenging reading too, who ever said the life of a Christian was easy? Every single day we have to renew our Baptism.

The last paragraph could be interpreted as an explanation of the existence of Purgatory.??

A good observation. Thanks.

When you see a cloud looming up in the west you...

See that you are dressed for action

The bailiff may have you thrown into prison

There was once a rich man