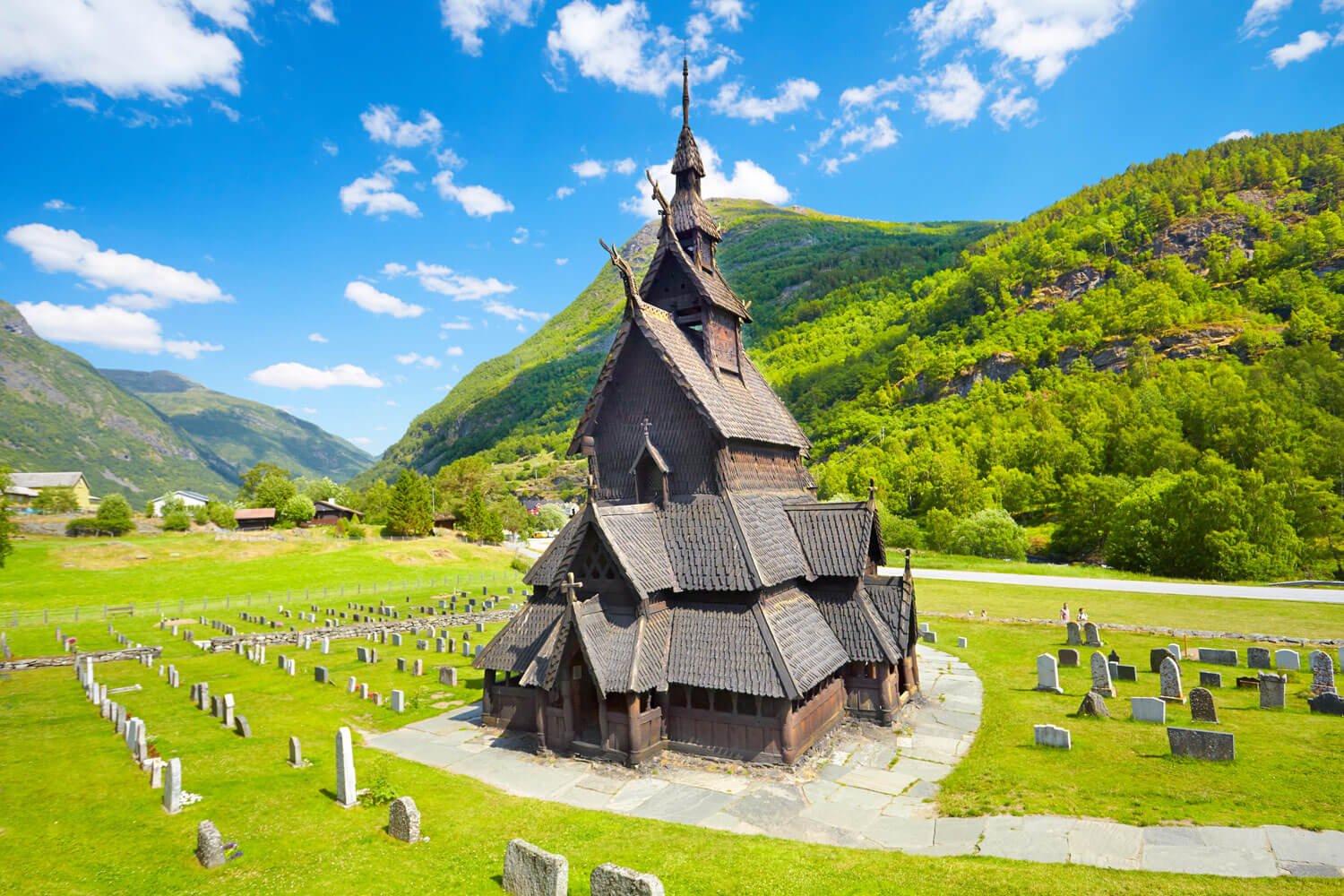 When they heard this everyone in the synagogue was enraged

Jesus came to Nazara and spoke to the people in the synagogue: ‘I tell you solemnly, no prophet is ever accepted in his own country.

‘There were many widows in Israel, I can assure you, in Elijah’s day, when heaven remained shut for three years and six months and a great famine raged throughout the land, but Elijah was not sent to any one of these: he was sent to a widow at Zarephath, a Sidonian town. And in the prophet Elisha’s time there were many lepers in Israel, but none of these was cured, except the Syrian, Naaman.’

When they heard this everyone in the synagogue was enraged. They sprang to their feet and hustled him out of the town; and they took him up to the brow of the hill their town was built on, intending to throw him down the cliff, but he slipped through the crowd and walked away.

Reflection on the Parish Church

In today’s reading we hear Jesus talk to the the people of Nazareth. They reacted in anger at what He was telling them.  Jesus was implying that the God of Israel cared just as much about the people beyond Israel as He did about the people of Israel itself. It wasn’t something they wanted to hear. They had their own comfortable view of who God was and how they were the chosen people, above all others. The people of Nazareth had a narrow view of God, thinking He would always favour Israel. They were outraged when Jesus told them that God's concern extends far beyond the parochial boundaries. God is there for everyone, not favouring anyone. He treats us all the same.

In a way, this is what Pope Francis is asking of us, too, as part of the synodal process. We live in our parishes and are actively involved in them, but he prompts us to think beyond mere parochialism. Parochialism is a narrow way of thinking, whereby one focuses on small sections of an issue rather than considering its wider context. The synodal process is to take us beyond our parishes, enabling us to think of the Church at large. Whatever we do on a local level has to be also a participation in the Church on a universal level.

The universality of our Christian faith is somewhat demonstrated in the photograph of the Borgund Stave Church, Norway. Build sometime between 1180 and 1250 AD , this brown wooden church was until 1868 a parish church in the Diocese of Bjørvin. Its walls are formed by vertical wooden boards, or staves, hence the name ‘stave church’. The church is now a Museum run by the Society for the Preservation of Ancient Norwegian Monuments.

They intended to throw Jesus down a Cliff

I have decided to write an ordered account for ...

The people of Nazareth intended to throw Jesus ...