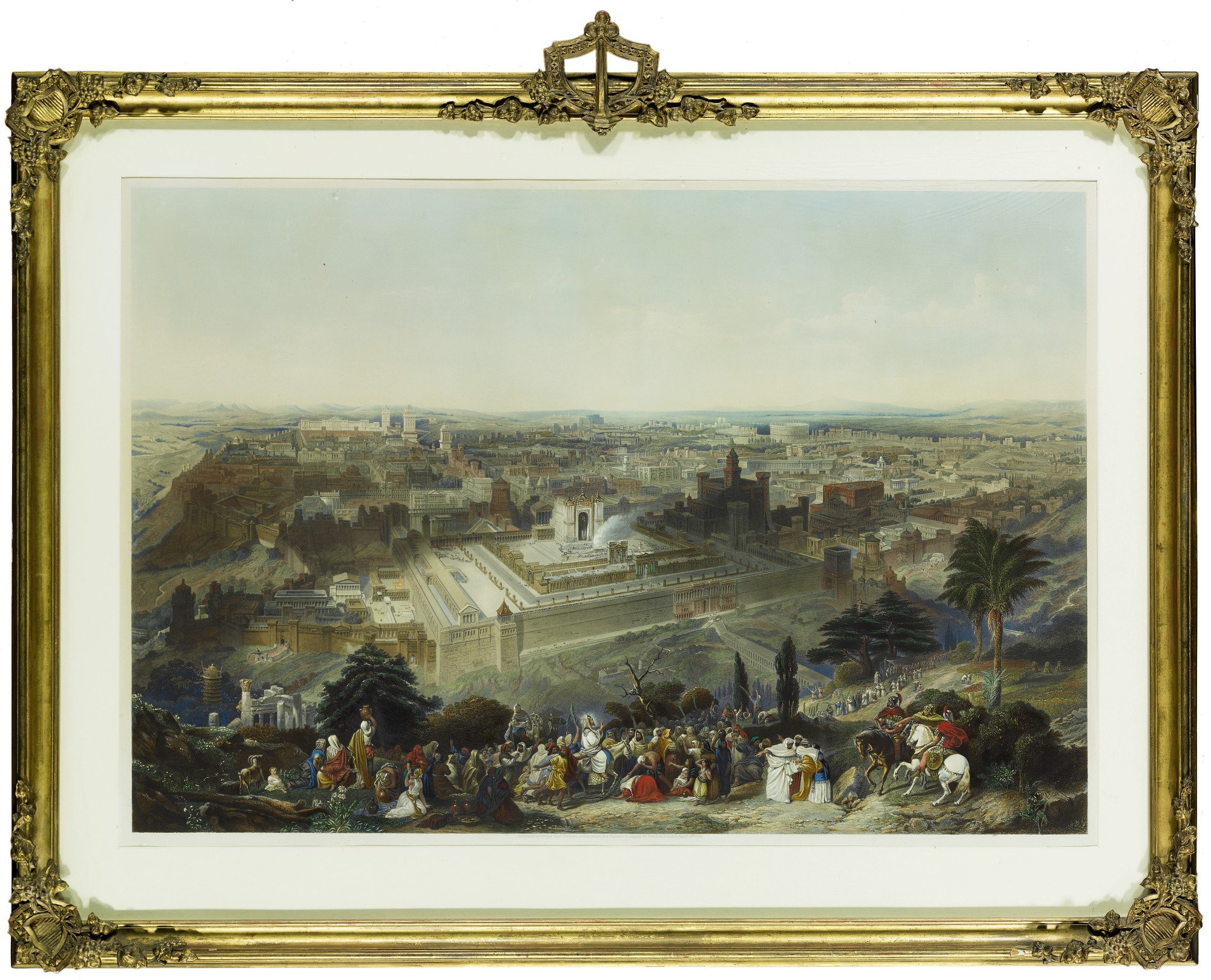 As the time drew near for him to be taken up to heaven, Jesus resolutely took the road for Jerusalem and sent messengers ahead of him. These set out, and they went into a Samaritan village to make preparations for him, but the people would not receive him because he was making for Jerusalem. Seeing this, the disciples James and John said, ‘Lord, do you want us to call down fire from heaven to burn them up?’ But he turned and rebuked them, and they went off to another village.

As they travelled along they met a man on the road who said to him, ‘I will follow you wherever you go.’ Jesus answered, ‘Foxes have holes and the birds of the air have nests, but the Son of Man has nowhere to lay his head.’

Another to whom he said, ‘Follow me’, replied, ‘Let me go and bury my father first.’ But he answered, ‘Leave the dead to bury their dead; your duty is to go and spread the news of the kingdom of God.’

Another said, ‘I will follow you, sir, but first let me go and say goodbye to my people at home.’ Jesus said to him, ‘Once the hand is laid on the plough, no one who looks back is fit for the kingdom of God.’

Reflection on the hand-coloured engraving

We are in the last days of June and soon many of us will go on holiday. Our Summer breaks may take us from a place of familiarity and routine, to new, unexpected places where things are more relaxed. We go on these journeys, as we know that they will refresh us. We will come back with renewed energy.

Other journeys we embark on are the opposite. We know we need to do them, but we are more reluctant. Think of when we may have to go to hospital for treatment, or travel to a funeral of a dear friend. We know before we set off on these journeys that they will be difficult. Our gospel reading today describes Jesus setting out on a journey which he knows will be the most difficult one of his life… his last journey to Jerusalem.

Jesus obeyed his Father by setting off on this journey. God has always a good reason for asking us to go on some adventures. We don’t always see what the good reason may be for the journey (especially in our spiritual lives), but today’s reading teaches us to start the journey with courage, and to trust and obey. Saint Catherine of Siena encapsulates this beautifully in the shortest sermon that God preached to her: “I’m God, you’re not!”

Our hand-coloured engraving, published in 1860, after Henry Journey Selous, shows Jerusalem in all its grandeur... maybe not too dissimilar to the way Jesus may have seen it as he was approaching the city.

SO wonderful to see you in your photo, smiling and wearing your clerical collar.
Blessings on your new journey as Fr Patrick!

Thank you for your commentary Patrick. Most people stop at the nice bits (holiday= nice journey) however you make the valid point about other journeys we might be called upon to make. Every Blessing.

Can you imagine that temple? Incredible!
Tough words today Jesus…

Jesus sent them out to proclaim the kingdom of God

You are the Christ of God

It was hidden from them so that they should not...