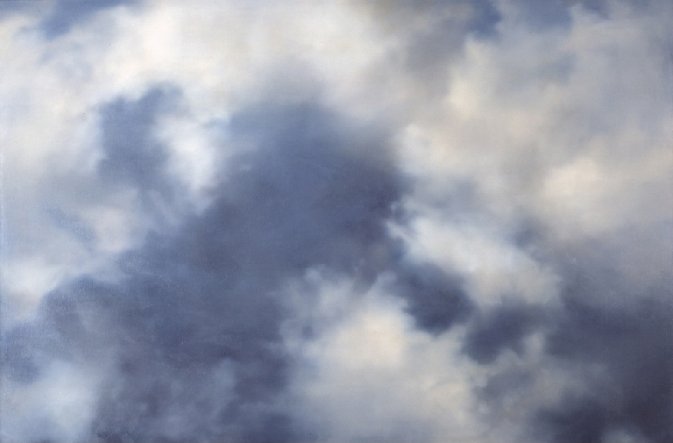 The pharisees and scribes gathered around Jesus

The Pharisees and some of the scribes who had come from Jerusalem gathered round Jesus, and they noticed that some of his disciples were eating with unclean hands, that is, without washing them. For the Pharisees, and the Jews in general, follow the tradition of the elders and never eat without washing their arms as far as the elbow; and on returning from the market place they never eat without first sprinkling themselves. There are also many other observances which have been handed down to them concerning the washing of cups and pots and bronze dishes. So these Pharisees and scribes asked him, ‘Why do your disciples not respect the tradition of the elders but eat their food with unclean hands?’ He answered, ‘It was of you hypocrites that Isaiah so rightly prophesied in this passage of scripture:

This people honours me only with lip-service, while their hearts are far from me. The worship they offer me is worthless, the doctrines they teach are only human regulations.

You put aside the commandment of God to cling to human traditions.’ And he said to them, ‘How ingeniously you get round the commandment of God in order to preserve your own tradition! For Moses said: Do your duty to your father and your mother, and, Anyone who curses father or mother must be put to death. But you say, “If a man says to his father or mother: Anything I have that I might have used to help you is Corban (that is, dedicated to God), then he is forbidden from that moment to do anything for his father or mother.” In this way you make God’s word null and void for the sake of your tradition which you have handed down. And you do many other things like this.’

The storm clouds are gathering… Today’s reading says: ’Pharisees and some of the scribes who had come from Jerusalem gathered round Jesus’… Yes, the plotting against Jesus has started. Dark clouds are building up…They will succeed and will get Him condemned and killed…

The first painting of such storm clouds I could think of is this series of canvasses by Gerhardt Richter, one of the most expensive living artists around. To give you an idea of his success: Gerhardt Richter’s work is 38% owned by museums across the world. By 2004 already, Richter's annual turnover was $120 million. He is known for his ‘blurred’ photographically realist paintings. He starts the process indeed with a photograph, which he projects onto his canvas and then he traces the exact form of the composition. Taking his colour palette from the photograph, he paints to replicate the look of the original picture. His hallmark ‘blur’ is achieved with a light touch of a soft brush. About this ‘blurring’, Richer said: ‘I blur things to make everything equally important and equally unimportant. I blur things so that they do not look artistic or craftsmanlike but technological, smooth and perfect. I blur things to make all the parts a closer fit’.

No blurring of lines with Jesus though! Jesus drew stark lines in the moral landscape of Israel. He opposed the religious hypocrisy of the Pharisees and set a proper distinction between what is holy and what is hypocrisy. For this, eventually, He would be killed. Still nowadays around us, often lines are blurred that separate the absolutes of Truth from those of compromise…

Feast of Our Lady of Lourdes

It is the things that come out of a man that ma...

The disciples were eating without washing their...