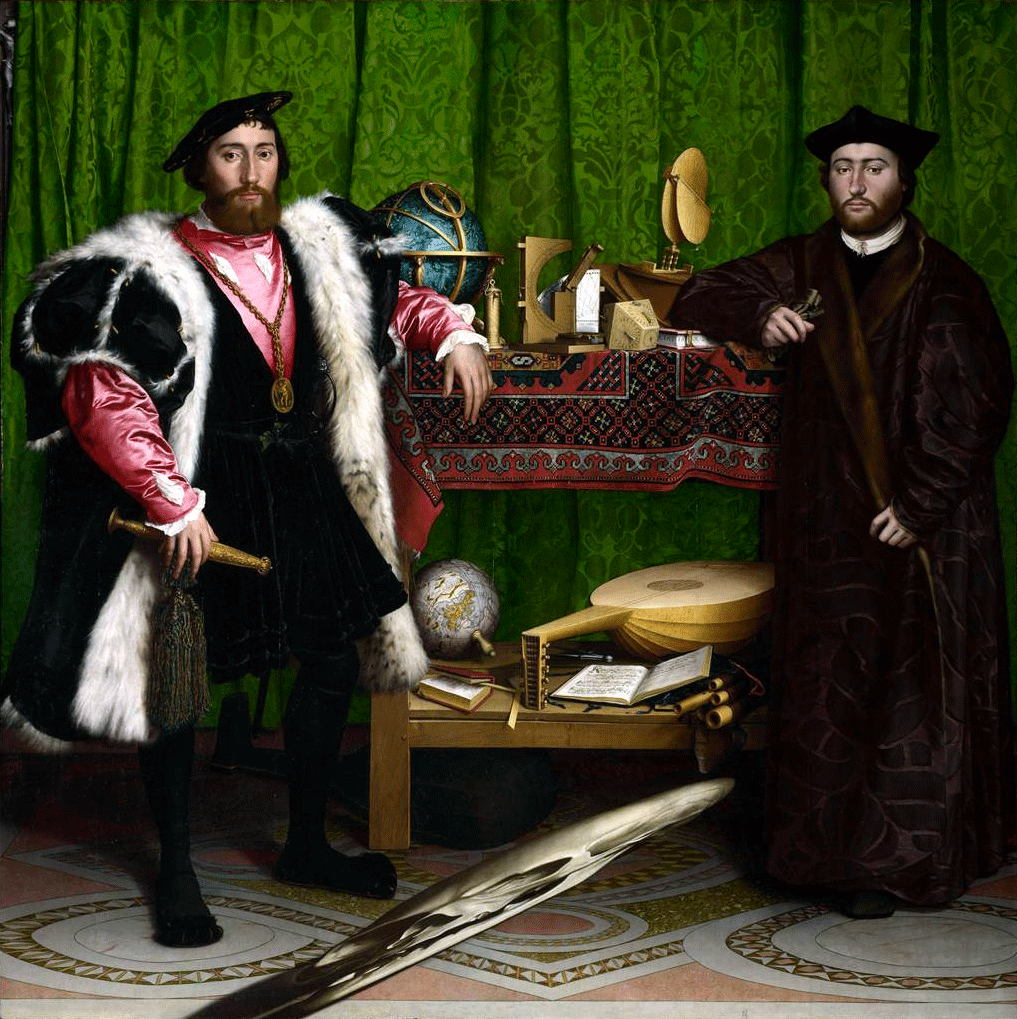 Jesus told the Pharisees: 'What I want is mercy'

Jesus took a walk one sabbath day through the cornfields. His disciples were hungry and began to pick ears of corn and eat them. The Pharisees noticed it and said to him, 'Look, your disciples are doing something that is forbidden on the sabbath.' But he said to them, 'Have you not read what David did when he and his followers were hungry – how he went into the house of God and how they ate the loaves of offering which neither he nor his followers were allowed to eat, but which were for the priests alone? Or again, have you not read in the Law that on the sabbath day the Temple priests break the sabbath without being blamed for it? Now here, I tell you, is something greater than the Temple. And if you had understood the meaning of the words: What I want is mercy, not sacrifice, you would not have condemned the blameless. For the Son of Man is master of the sabbath.'

I remember reading once that Dr. Billy Graham made a very interesting observation, when asked about all his world travels and what he remembered the most about all the countries he had visited. He made the point that he had noticed that the smaller and the weaker the country was, the more decorated, lavish and elaborate the uniforms became that their ambassadors paraded around in. It was as if they were trying to make up for something. There can be a parallel here with the spiritual life. Maybe the further we are from a genuine, close relationship with Jesus, the more we feel the need to parade around in outwardly religious signs? That is what Jesus is addressing in our Gospel reading today: don't hold the outward signs as being the most important value, but look at what goes on in people's hearts… and in our own hearts.

Our painting by Hans Holbein shows ambassadors in very lavish dress. The work, titled The Ambassadors, painted in 1533, is probably best known for the anamorphic image of the skull in the foreground. Anamorphosis is a distorted projection requiring the viewer to occupy a specific vantage point, for the image to become recognisable. As our painting was intended to be hung on a staircase, when it was viewed from the correct oblique angle, the skull in the bottom quarter of the painting would transform into an undistorted memento mori.

The other objects positioned between Jean de Dinteville (French ambassador to England) and his friend, Georges de Selve (French ambassador to the Republic of Venice and to the Pope in Rome), are equally fascinating. All the objects on the upper shelf relate to the heavens and include a celestial globe, a portable sundial, and various other scientific instruments used for exploring the heavens and measuring time. On the lower shelf we see objects relating to the affairs of the world, such as musical instruments, a hymn book, a book of mathematics, and a terrestrial globe.

Whilst much more can be said about this painting, my favourite detail is probably the crucifix in the top left corner, which is half-obscured by a green silk curtain, symbolising the division of the church at the time when the Reformation had started.

What I want is mercy, not sacrifice

The Pharisees went out and began to plot agains...

Anyone who does the will of my Father, is my br...