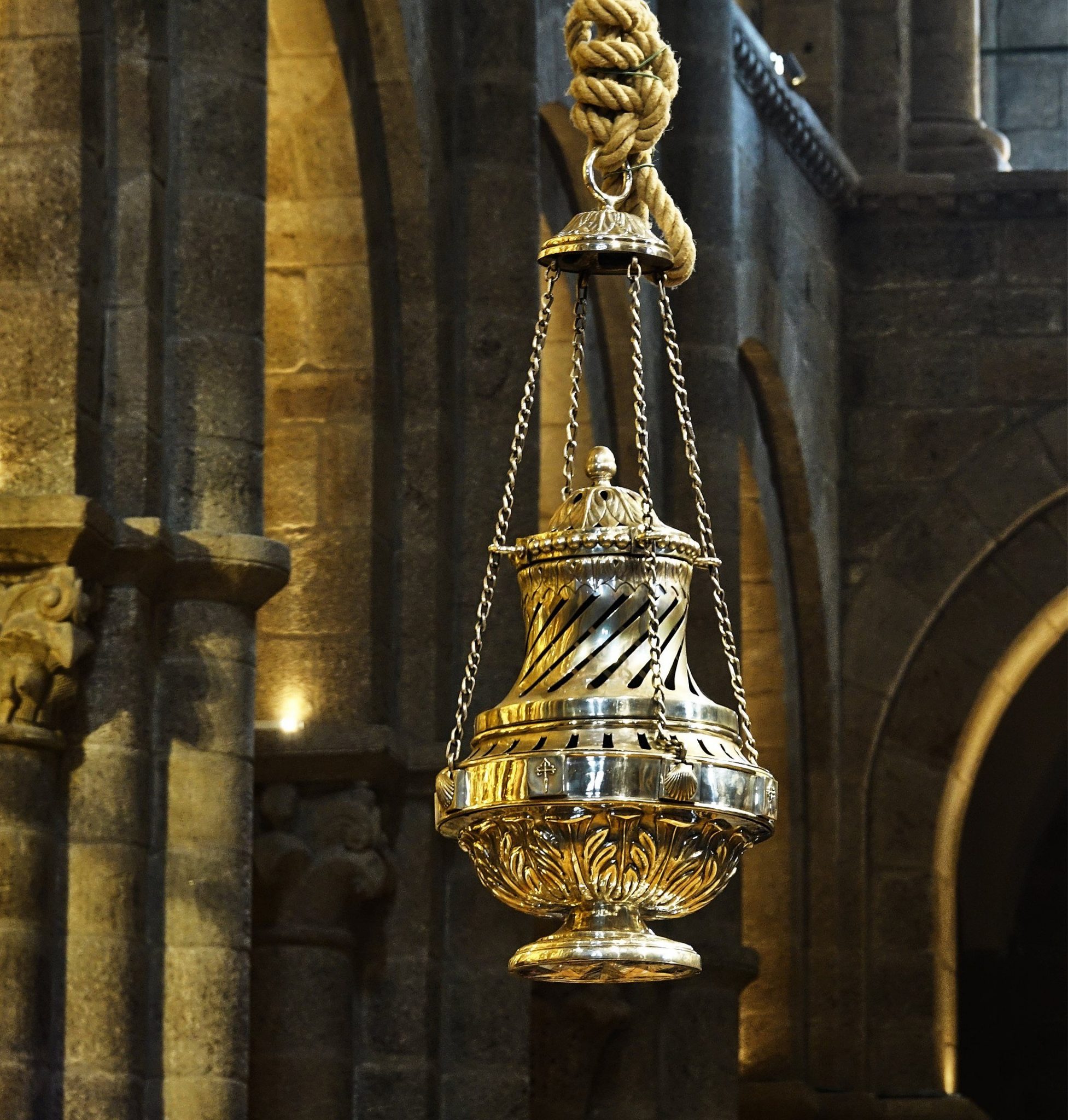 Can you drink the cup that I am going to drink?

The mother of the sons of Zebedee came to Jesus with her sons to make a request of him, and bowed low; and he said to her, ‘What is it you want?’ She said to him, ‘Promise that these two sons of mine may sit one at your right hand and the other at your left in your kingdom.’ ‘You do not know what you are asking’ Jesus answered. ‘Can you drink the cup that I am going to drink?’ They replied, ‘We can.’ ‘Very well,’ he said ‘you shall drink my cup, but as for seats at my right hand and my left, these are not mine to grant; they belong to those to whom they have been allotted by my Father.’

When the other ten heard this they were indignant with the two brothers. But Jesus called them to him and said, ‘You know that among the pagans the rulers lord it over them, and their great men make their authority felt. This is not to happen among you. No; anyone who wants to be great among you must be your servant, and anyone who wants to be first among you must be your slave, just as the Son of Man came not to be served but to serve, and to give his life as a ransom for many.’

Reflection on the swinging censer

Today we celebrate the Feast of Saint James the Apostle. According to the Gospels,  James and his brother John, along with Peter and his brother Andrew, were the first to be called by Jesus to follow him. All four were fishermen. According to the various Gospels, Jesus took Peter, John and James up the Mount of Transfiguration. He brought the same three with him into the garden of Gethsemane. So, James was one of the disciples who had unique and privileged access to Jesus.  John, James and their mother were rather pushy though! We read in today’s reading that they were asking for the best seats in the Kingdom of God. So for all the privileged access they had to Jesus, they still did not truly get what Jesus was all about.

This must have frustrated Jesus. So he simply tells them: ‘Can you drink the cup that I am going to drink?’ Both sons replied that they could. And indeed they were proven right. Both went on to drink the cup of suffering. According to the Acts of the Apostles, King Herod Agrippa persecuted the church in Judea and had James killed by a sword. Furthermore, he was the very first member of the Twelve Apostles to die for his faith in Christ. According to tradition his bones were carried from Jerusalem to Compostella in North West Spain, where his remains still attract millions of pilgrims every year.

Apart from the tomb of Saint James, probably the next most known attraction in the Catedral Basilica de Santiago de Compostela, is the Botafumeiro (Galician for 'smoke expeller’), containing burning incense which is swinging in its pierced metal container, hanging from chains. The present Botafumeiro is a silver plated brass and bronze vessel, created by the silversmith José Losada in 1851. It has a burnished gilt finish. It is one of the largest censers in the world, weighing 80kg. and measuring 1.60m in height (just over 5ft.). The ropes typically last about 20 years before they have to be replaced. It costs around €450 per time of use, seen the special coals and unique incense that is being used.

What does the censer symbolise please?

Tiger mums are clearly not a recent phenomenon. Perhaps Jesus is saying – be ambitious for God, not for yourself.

And here it is in action. A practice run!
https://youtu.be/xndYdKR5tY0

The Parable of the Workers in the Vineyard

Then the mother of Zebedee’s sons came with her...

The last will be first, and the first, last

You go to my vineyard too and I will give you a...