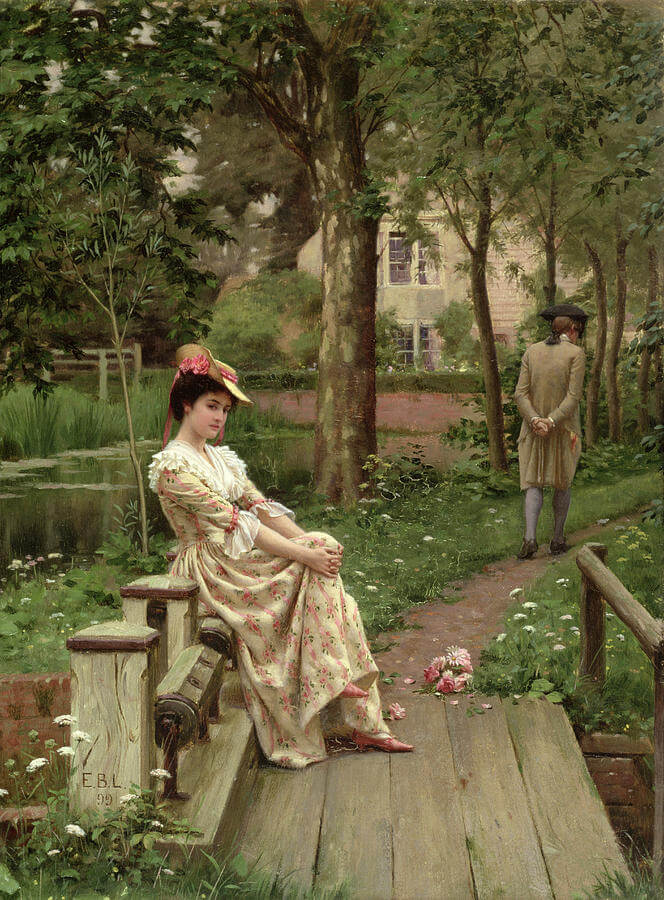 Jesus said to the chief priests and the elders of the people, ‘Listen to another parable. There was a man, a landowner, who planted a vineyard; he fenced it round, dug a winepress in it and built a tower; then he leased it to tenants and went abroad. When vintage time drew near he sent his servants to the tenants to collect his produce. But the tenants seized his servants, thrashed one, killed another and stoned a third. Next he sent some more servants, this time a larger number, and they dealt with them in the same way. Finally he sent his son to them. “They will respect my son” he said. But when the tenants saw the son, they said to each other, “This is the heir. Come on, let us kill him and take over his inheritance.” So they seized him and threw him out of the vineyard and killed him. Now when the owner of the vineyard comes, what will he do to those tenants?’ They answered, ‘He will bring those wretches to a wretched end and lease the vineyard to other tenants who will deliver the produce to him when the season arrives.’ Jesus said to them, ‘Have you never read in the scriptures:

It was the stone rejected by the builders that became the keystone.

This was the Lord’s doing and it is wonderful to see?

‘I tell you, then, that the kingdom of God will be taken from you and given to a people who will produce its fruit.’

When they heard his parables, the chief priests and the scribes realised he was speaking about them, but though they would have liked to arrest him they were afraid of the crowds, who looked on him as a prophet.

Reflection on the Victorian Painting

In our gospel reading today Jesus tells the parable in which the son of a vineyard owner is killed by the tenants. This is a direct foretelling of Jesus’ own his own death. Following the parable, Jesus quotes from psalms 118:22 ‘118:22: 'It was the stone rejected by the builders that became the keystone’. Here Jesus foretells His resurrection. Although he was rejected by the religious and political leaders of the day, Jesus rose from the dead on the third day and by doing so, became the keystone of the new temple: His Church. Jesus is thus teaching us that what is rejected at first can often turn out to be of crucial and life-changing importance.

The same goes for the art world: many artists were rejected at first, only to become recognised later as being of crucial cultural importance. Think of Vincent Van Gogh, Paul Cezanne, Walt Disney or JK Rowling, to name but a few. Or in our personal lives, many of us have suffered rejection too. Our painting by Edmund Blair Leighton, from 1899, depicts rejection. The man seen walking away has had his marriage proposal rejected. The flowers he brought are scattered on the ground by the bridge. The lady, dressed in a straw hat and floral dress, has a pensive yet defiant look. She rejected the man and stands by her decision.

Rejection is all about being pushed away. It can be a one off act or it can happen subtly over weeks or even years. It can be painful, as it can make us feel not wanted, valued, or accepted. While rejection can hurt, it can also bring out the best in us. I am thinking here that when we talk about our faith to our friends or deal with our faith being rejected by society, rejection can actually empower us and fire us up to achieve great things for the kingdom of God. And doing so, we won’t be a keystone to that building, but we can be that small brick that nevertheless matters within the life of our Church.

Feast of Saint John of the Cross

‘Nor will I tell you my authority for acting li...

Prostitutes are making their way into the kingd...

The Parable of the Wicked Tenants