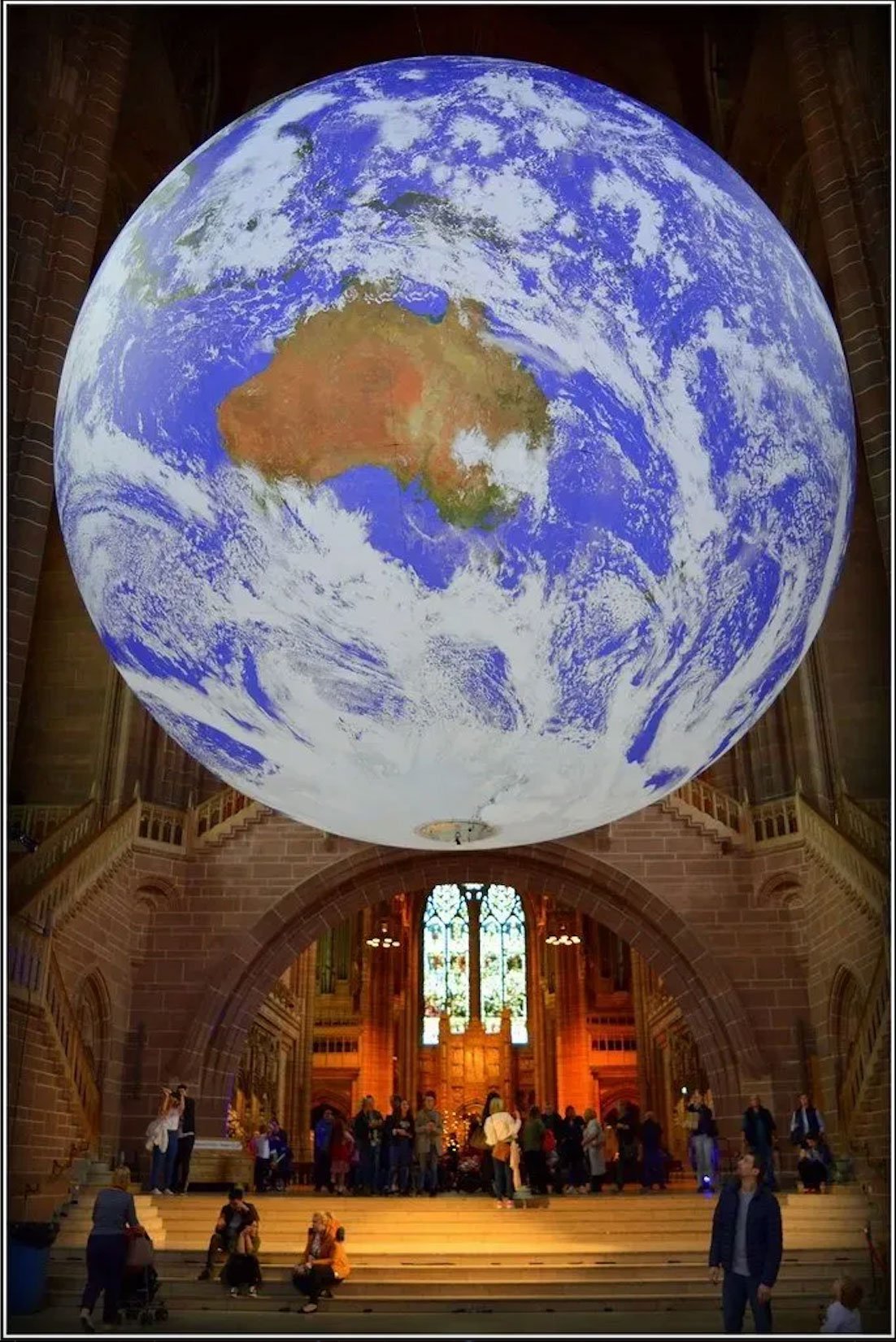 The people that lived in darkness has seen a great light

Hearing that John had been arrested, Jesus went back to Galilee, and leaving Nazareth he went and settled in Capernaum, a lakeside town on the borders of Zebulun and Naphtali. In this way the prophecy of Isaiah was to be fulfilled:

‘Land of Zebulun! Land of Naphtali!

Way of the sea on the far side of Jordan,

Galilee of the nations!

The people that lived in darkness has seen a great light;

on those who dwell in the land and shadow of death

a light has dawned.’

From that moment Jesus began his preaching with the message, ‘Repent, for the kingdom of heaven is close at hand.’

He went round the whole of Galilee teaching in their synagogues, proclaiming the Good News of the kingdom and curing all kinds of diseases and sickness among the people. His fame spread throughout Syria, and those who were suffering from diseases and painful complaints of one kind or another, the possessed, epileptics, the paralysed, were all brought to him, and he cured them. Large crowds followed him, coming from Galilee, the Decapolis, Jerusalem, Judaea and Transjordania.

Reflection on the 3D Light Installation

The great moment of salvation has begun! Jesus is starting his ministry in today’s Gospel reading and fulfils the prophecy ‘The people that lived in darkness has seen a great light’.

What a wonderful metaphor “light” is to describe Christ. He brings that light to us who are in darkness. The light stands for ‘enlightened’ knowledge and wisdom; light also exposes our sins; it also stands for radiance; it  illuminates, it warms... so much symbolism is attached to light.

Light is beautiful, but yet if we had to describe what light is, we wouldn’t find the words to describe it properly. It is mysterious, yet present everywhere. Jesus as the light guides us. As no darkness in the world can put out the light, light always triumphs!

Yes, I have seen this installation and it is spectacular. Tbh, it made me fearful of the fate of the planet… January, and it is so mild here (UK) Also, as my friend living in Italy, and Patrick, will both attest, it is warm enough there to go without a jacket! Worrying.
We are in The Lord’s hands though – the great light.

It is a spectacular installation indeed.

Am still in London, flying back to Rome tomorrow… for my final 6 months there… 🙂

St. Anthony is patron of air stewards. So, you will have a good flight. May the Lord bless you Patrick.

Jesus tempted by the Devil