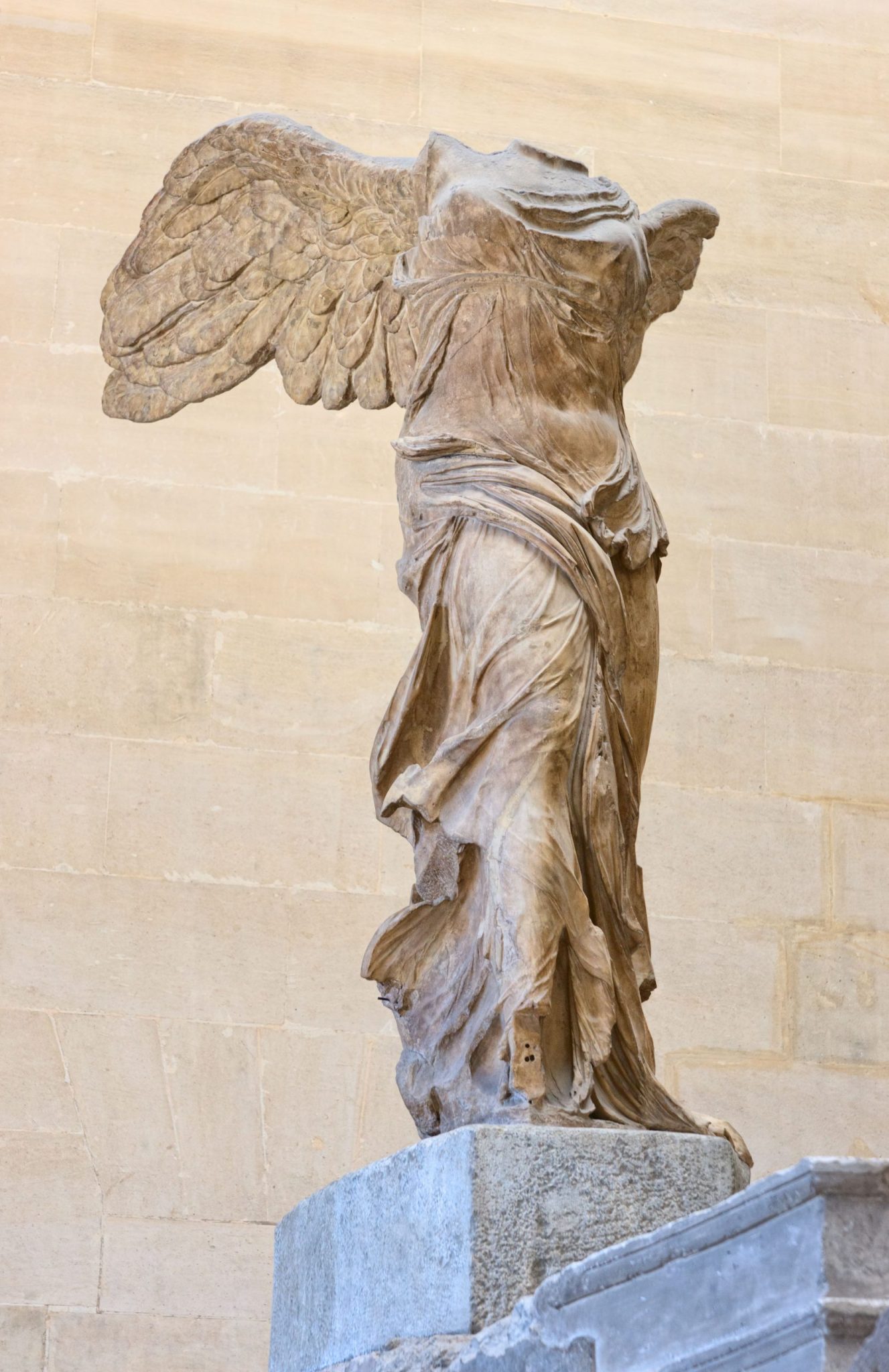 Jesus said to his disciples: ‘Do not imagine that I have come to abolish the Law or the Prophets. I have come not to abolish but to complete them. I tell you solemnly, till heaven and earth disappear, not one dot, not one little stroke, shall disappear from the Law until its purpose is achieved. Therefore, the man who infringes even one of the least of these commandments and teaches others to do the same will be considered the least in the kingdom of heaven; but the man who keeps them and teaches them will be considered great in the kingdom of heaven.’

Reflection on the sculpture

At the start of today’s Gospel reading, Jesus says, ‘Do not imagine that I have come to abolish the Law or the Prophets. I have come not to abolish but to complete them’. This implies that some people at the time were thinking that Jesus came to get rid of all the old laws and start with a clean slate. No. Jesus did not abandon the old but he drew out the good that was there and helped to interpret the old laws, in a new way. He confirmed that God had been speaking before his own arrival on earth. The Father had been at work before, and continues to work now and in the future, constantly  feeding, renewing and enriching our religious tradition.

God is timeless. To a certain extent, art can have a similar quality of timelessness. It means that although a piece of art may have been executed at a particular time, it never seems to be out of date and can be as relevant now as when it was created. Think of the Botticelli painting of the Madonna and Child we looked at two days ago. It is timeless. Or the salt installation we looked at yesterday is not timeless (literally, as the salt gets scooped up after a while). A truly timeless sculpture is the Greek Hellenistic Nike of Samothrace, sculpted around 190 BC.  So many ‘timeless’ artworks to chose from. The opposite of such artworks would be ‘time-bound’ artworks which only appeal for a few years and then become old-fashioned, even irrelevant.

In our faith we are called to be in touch with the 'time-less', transcendent, God… away from the 'time-bound' earthly appeals.

What’s the old saying?
“A thing of beauty is a joy forever”

Of course that’s what the Prophet Mohamed (pbuh) said. That he hadn’t come to sweep away the other religions of ‘The Book’ (Judaism and Christianity) but to incorporate them into his new streamlined religion. Unfortunately most members of these two older faiths weren’t too keen in being subsumed…

Your light must shine in the sight of men

If your right eye should cause you to sin, tear...

You must not kill