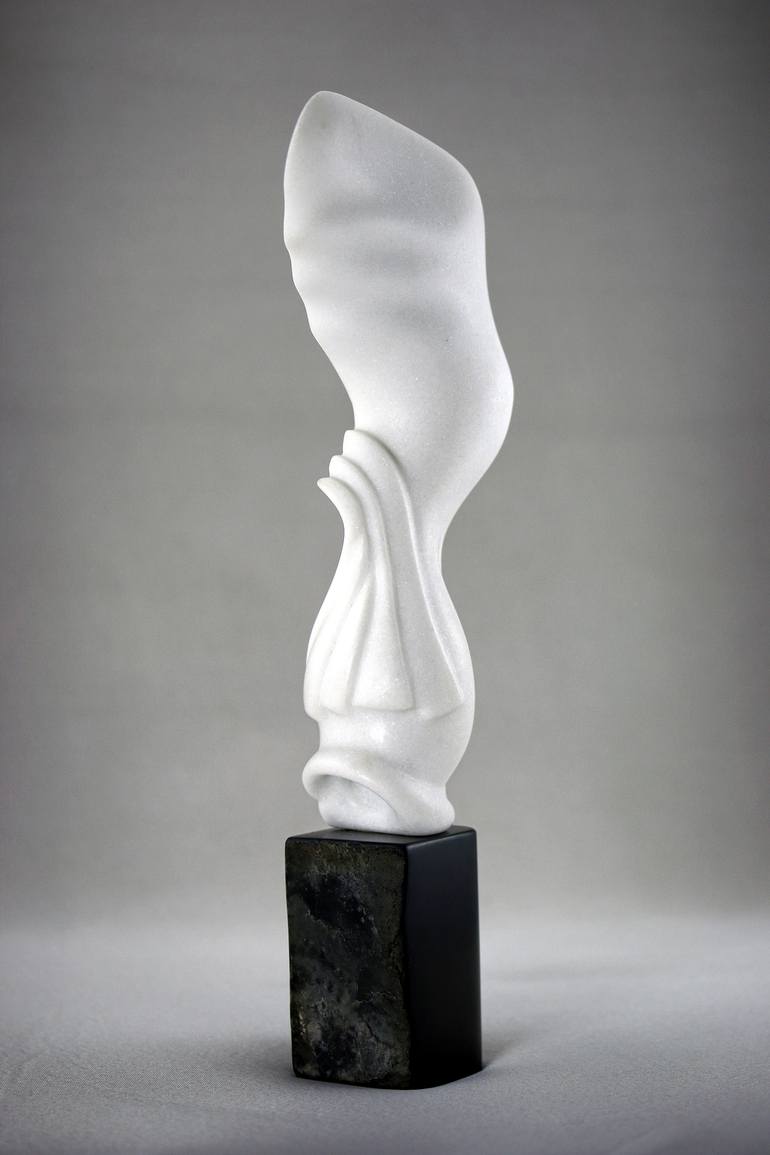 Jesus began to teach by the lakeside, but such a huge crowd gathered round him that he got into a boat on the lake and sat there. The people were all along the shore, at the water's edge. He taught them many things in parables, and in the course of his teaching he said to them, 'Listen! Imagine a sower going out to sow. Now it happened that, as he sowed, some of the seed fell on the edge of the path, and the birds came and ate it up. Some seed fell on rocky ground where it found little soil and sprang up straightaway, because there was no depth of earth; and when the sun came up it was scorched and, not having any roots, it withered away. Some seed fell into thorns, and the thorns grew up and choked it, and it produced no crop. And some seeds fell into rich soil and, growing tall and strong, produced crop; and yielded thirty, sixty, even a hundredfold.' And he said, 'Listen, anyone who has ears to hear!'

When he was alone, the Twelve, together with the others who formed his company, asked what the parables meant. He told them, 'The secret of the kingdom of God is given to you, but to those who are outside everything comes in parables, so that they may see and see again, but not perceive; may hear and hear again, but not understand; otherwise they might be converted and be forgiven.'

He said to them, 'Do you not understand this parable? Then how will you understand any of the parables? What the sower is sowing is the word. Those on the edge of the path where the word is sown are people who have no sooner heard it than Satan comes and carries away the word that was sown in them. Similarly, those who receive the seed on patches of rock are people who, when first they hear the word, welcome it at once with joy. But they have no root in them, they do not last; should some trial come, or some persecution on account of the word, they fall away at once. Then there are others who receive the seed in thorns. These have heard the word, but the worries of this world, the lure of riches and all the other passions come in to choke the word, and so it produces nothing. And there are those who have received the seed in rich soil: they hear the word and accept it and yield a harvest, thirty and sixty and a hundredfold.'

The Parable of the Sower is one of Jesus' best-known parables. It appears in Matthew, Mark and Luke. Like most parables it is a simple story, and yet it contains essential teachings about God. The farmer is sowing seed, which falls in four places: 'along the path', 'on rocky places', 'among thorns' y 'on good soil'. The seed that gets sown is all the same seed. The Word of God that we all receive is the same message, but it depends what we do with it. Where do we make the seed fall? In the depths of our souls? Or do we simply ignore it, happy for the Word to fall on a hardened heart?

Our sculpture, simply called 'Seed' by Slovenian artist Damjan Komel, depicts a very organic shape of what a seed might look like at the very start of its growth. He wants to capture a moment in nature that his eye cannot fully witness, yet we know it is there, going on in the depths of the fertile soils where the seeds start to grow. The fact this is sculpted in marble adds a fragility to this seed. With marble, as a sculptor, you can subtract, chisel away, tool details… only cutting away… there is no room to add anything… no room for mistakes… This is what gives marble its honesty and mesmerising quality. The marble material stresses how important and noble the seed is and how we should make sure it falls on fertile soil…