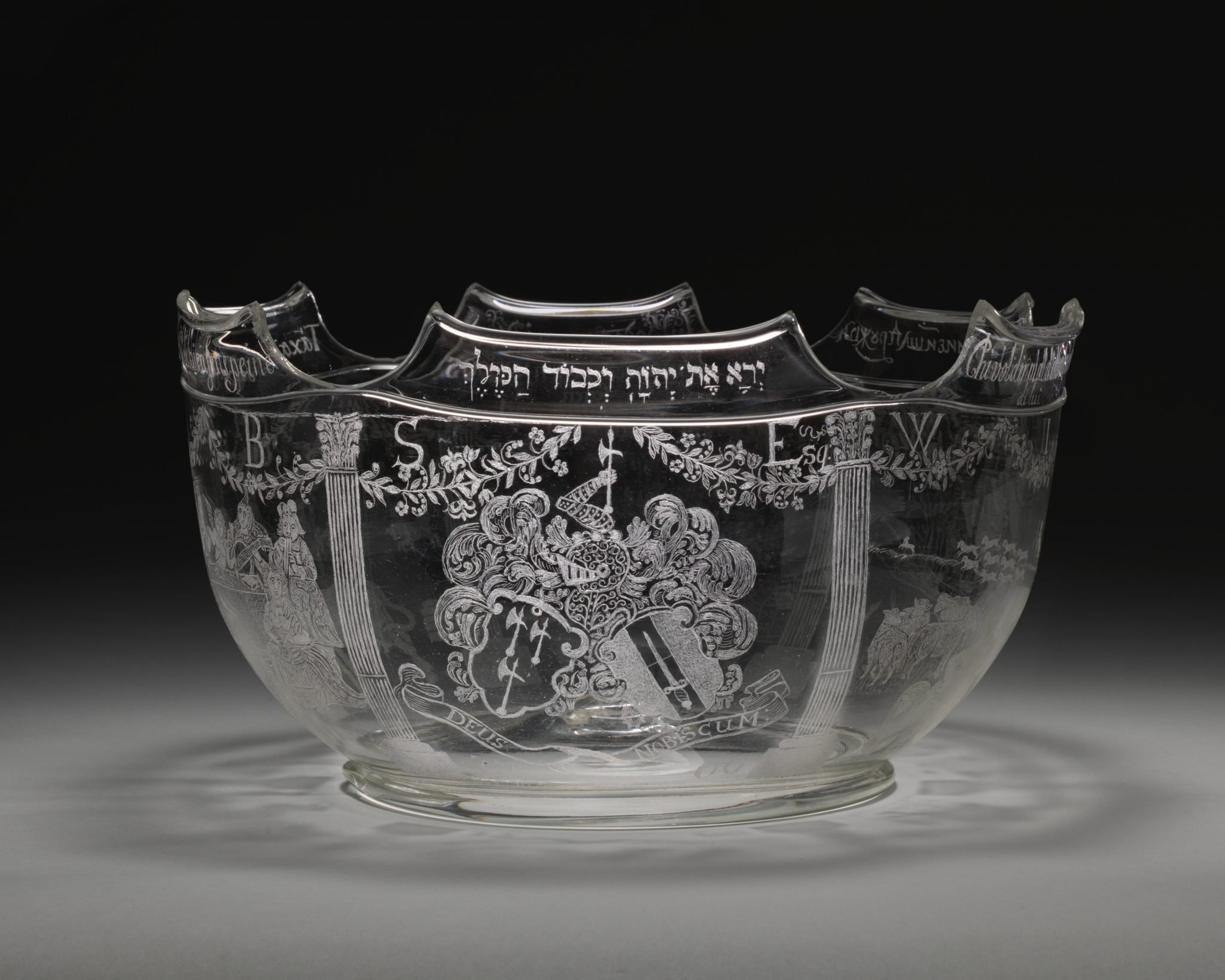 Some Pharisees approached Jesus, and to test him they said, ‘Is it against the Law for a man to divorce his wife on any pretext whatever?’ He answered, ‘Have you not read that the creator from the beginning made them male and female and that he said: This is why a man must leave father and mother, and cling to his wife, and the two become one body? They are no longer two, therefore, but one body. So then, what God has united, man must not divide.’

They said to him, ‘Then why did Moses command that a writ of dismissal should be given in cases of divorce?’ ‘It was because you were so unteachable’ he said ‘that Moses allowed you to divorce your wives, but it was not like this from the beginning. Now I say this to you: the man who divorces his wife – I am not speaking of fornication – and marries another, is guilty of adultery.’

The disciples said to him, ‘If that is how things are between husband and wife, it is not advisable to marry.’ But he replied, ‘It is not everyone who can accept what I have said, but only those to whom it is granted. There are eunuchs born that way from their mother’s womb, there are eunuchs made so by men and there are eunuchs who have made themselves that way for the sake of the kingdom of heaven. Let anyone accept this who can.’

Reflection on the glass bowl

The object we are looking at today is a 'Monteith' bowl, a form of a vessel that was originally introduced in the 17th Century in order to cool glasses. It features a band of notches on the rim which allowed for the base of a wine glass to be 'hooked' onto it and the body to rest in the bowl containing ice water. The name 'Monteith' was derived from a Scottish gentleman named 'Monsieur Monteigh' who at the time wore a cloak which had a “u-u-u-u” shaped design at the bottom.

At the time our piece was made (circa 1700), monteiths were primarily silver; this rare example in glass is, therefore, an unusually large object to be made of glass. It was was engraved (with a diamond point) with the arms commemorating the marriage of William Gibbs of Horsley Park, Essex, and the heiress Mary Nelthorpe, and inscribed with the name of the groom. Around the rim are moralising inscriptions in Italian, Hebrew, Slavonic, Dutch, French, and Greek; the photograph shows one of these, the Hebrew inscription, "Fear God and honour the King".

In our Gospel reading today, the Pharisees wanted to test how faithful Jesus was to the Jewish law on marriage. But to their surprise, Jesus’ teaching on marriage was more radical than that of the Jewish law. He called on men and women to marry for life, and went back to the book of Genesis to support his teaching. He proclaimed this teaching while continuing to relate in a loving way to all who could not reach it. As with everything else he taught us, he loves us where we are, but keeps calling us beyond where we are!

I hope they made a happy unit – Gibbs and Nelthorpe. Unfortunately I do not have a coat of arms but if you achieve anything remotely significant in life you can apply for one at the College of Heralds. I looked into it but they deemed that I hadn’t achieved anything in particular so I was turned down! They were right of course!

We have left everything and followed you